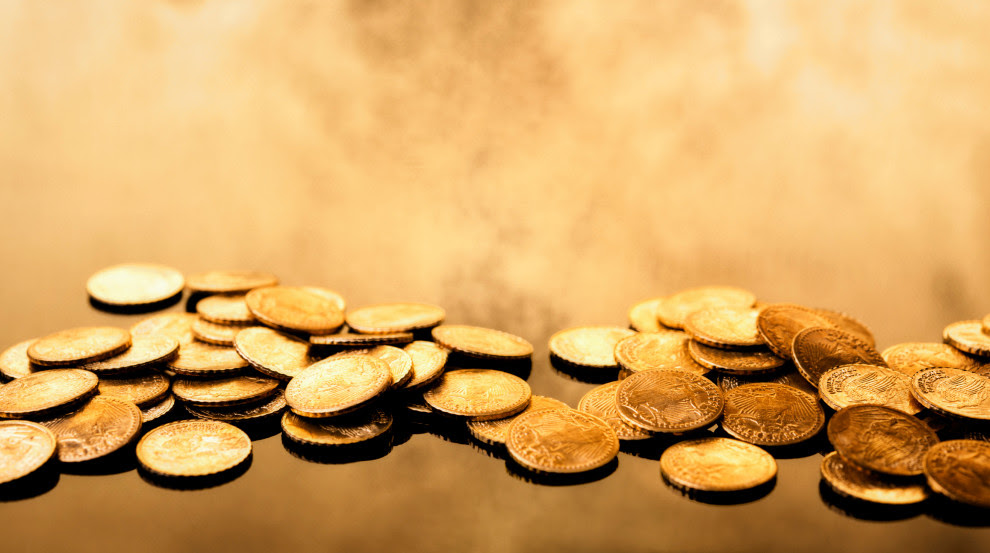 The FinTech Times newsletter is brought to you by Visa Developer

Learn about the opportunities for innovation in payments at the Payments 101 Meetup June 13th with Visa Developer & special guest speakers. Register now!

The Ontario Securities Commission has issued a warning against firms that it says are not registered to provide advice on investing in securities in Ontario.

Panelists also gave examples of the most useful and disruptive industry applications of blockchain technology.

Consumers who have ever used an app to manage any aspect of their finances have most likely used Plaid—even if they didn’t know it.

The company, which is Europe’s fastest growing so-called unicorn, said 20 percent of its 400,000 users have now unlocked cryptocurrency trading since it was made available on its app late last year.

According to a report from VentureBeat, Axiom Zen is being sued by California-based StarCoin (which goes by Tradestar) for trade secret misappropriation and breach of a previously signed confidentiality agreement.

Adyen confirms an IPO in Amsterdam, valuing the payments giant at $7B-$11B

Adyen powers payments for large and smaller e-commerce merchants and others.

“We have a lot of predatory lending out here, which we want to regulate.”

The company announced the news of the app’s closure via a blog post, which vaguely hinted at a lack of traction. That appears to be true – the app isn’t even in the top 1,500 in the Finance category on the App Store.

PayPal will work inside Gmail, YouTube, and more, thanks to Google Pay

The new integration, which will go live later this year, will include apps like Gmail, YouTube, the Google Store, and any service using Google Pay, including peer-to-peer transfers as well as payments.

ImpactGuru is a healthcare, nonprofit, and personal cause donation crowdfunding platform.

With $2 million in seed funding, NorthOne wants companies to understand their financial health

Originally known as Ferst Digital, the company says three thousand businesses have signed up for its platform ahead of a fall launch.