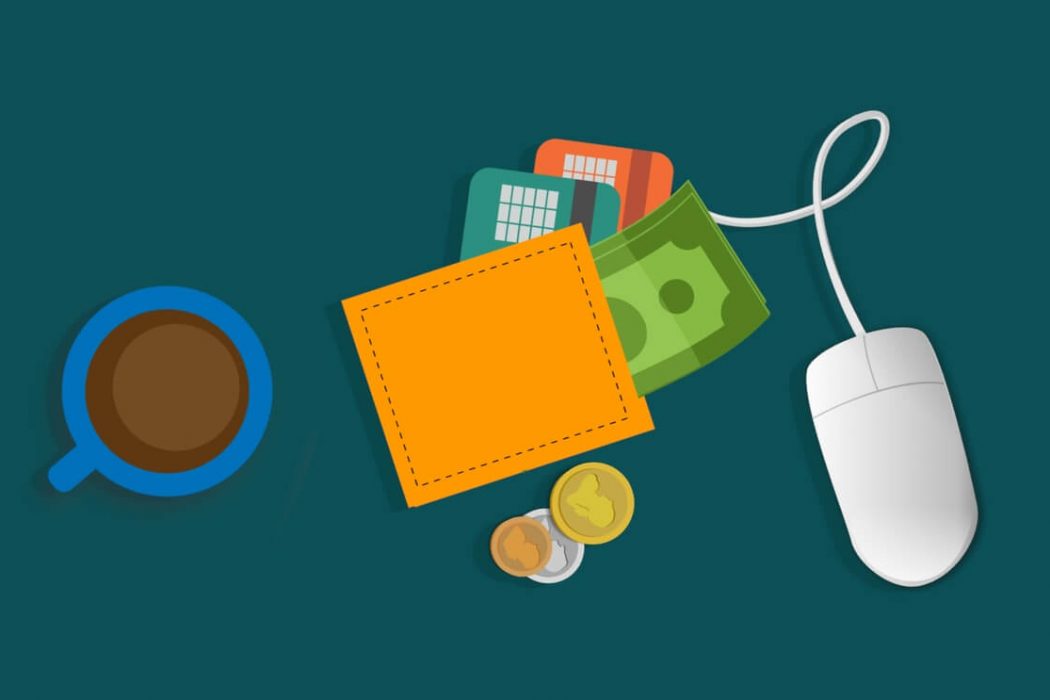 While Canada’s FinTech ecosystem is a big driver of small to medium-sized enterprise (SMEs) in Canada, it has experienced a notable decline in new companies created over the last four years, according to a new report from FinTech Growth Syndicate (FGS).

SoftBank is making a huge investment into one of the providers of the kind of digital commerce infrastructure that underpins many of the companies that it backs.

Vancouver-based FinTech Lendesk has announced Rock Holdings, the parent company of US-based Quicken Loans, has acquired a majority stake in the company.

The round is led by Quona Capital, a stealthy Washington-based fund that invests in emerging market FinTech and has an office in India.

PayPal agrees to invest $500M in Uber as it extends partnership

PayPal has revealed that it’ll pump $500 million into Uber as it extends a partnership the companies have maintained since 2013.

Online business insurance platform Zensurance Inc. has announced that it is now licenced to operate in Newfoundland and Labrador.

ProPublica found that tax-filing giant Intuit is deliberately concealing search results for its free filing service, instead pointing all consumers toward its paid products.

Toronto-based HonkMobile, a provider of on-demand mobile payments for parking, has announced an expansion across the United States in partnership with international parking operator Secure Parking USA.