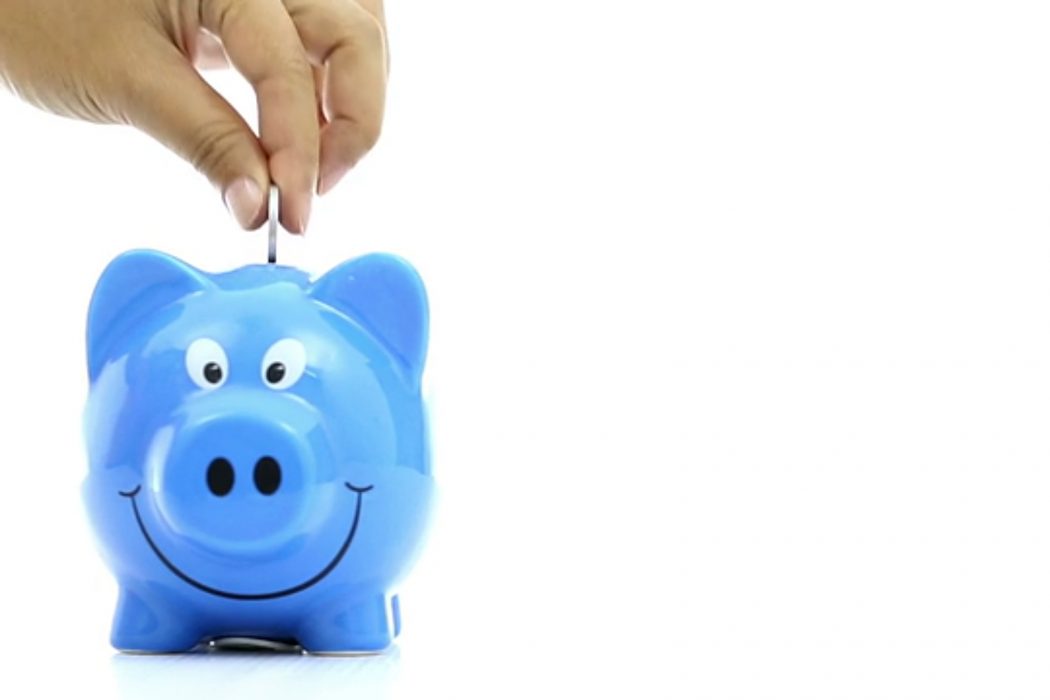 Which Canadian city has the best FinTech ecosystem?

Ferst Capital Partners decided to crunch the numbers to see if any of Canada’s major ecosystems have a significant advantage and, if so, to what degree.

Rapyd nabs $40M led by Stripe and GC for ‘FinTech as a service,’ a single API for payments, money transfer and more

Rapyd, a “FinTech as a service” startup akin to AWS for financial services, according to its CEO, has raised $40 million.

We’re less than two months in, and 2019 looks set to be another banner year for European FinTech.

This acquisition comes after BetaKit recently broke the news that Toronto-based Coinsquare had to lay off 27 percent of its staff at the end of January.

Amazon has partnered with WesternUnion to set up a service called PayCode, which lets people shop and pay for Amazon items using local currencies that would not have been accepted on the site before.

Regina-based Conexus Credit Union has launched its new business incubator brand, Cultivator, and its beta programming, which will draw together a cohort of companies to test its GROW program.

In light of the QuadrigaCX incident, an organization, the Crypto Action Task Force (CATF), is coming together in an effort to build a ‘code…