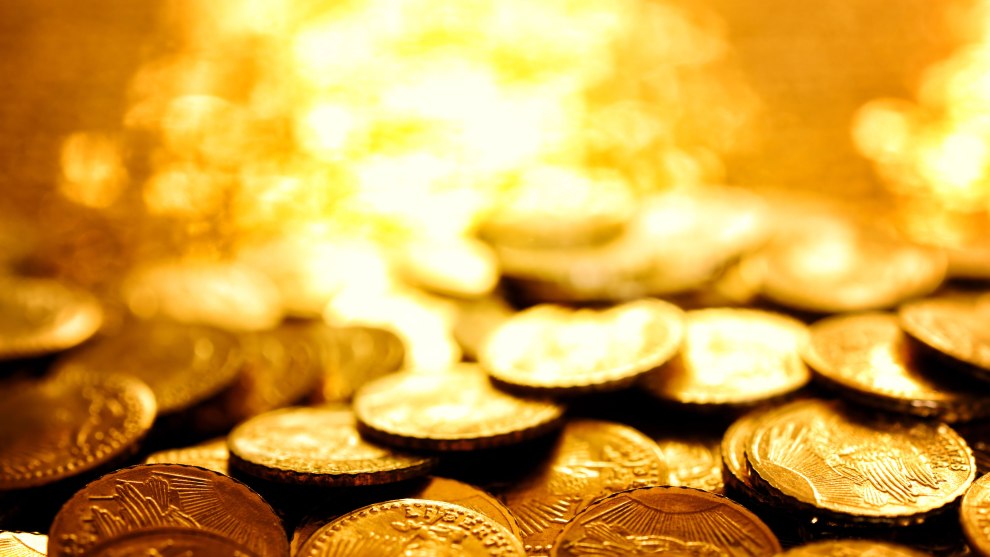 MadLipz, a social entertainment platform that allows users to create and share instant voiceovers, has announced that its integration of Kin cryptocurrency is now live in the app.

Western Union, often disrupted by startups, partners with a startup for digital push in the Philippines

The partnership means Coins users — the company claims five million downloads to date — who receive money via Western Union won’t need to trudge out and wait in line to collect it.

Just since months after raising $7 million in Series A funding, German SME banking provider Penta has been acquired by Finleap.

Bitcoin went on a tear in early morning trading earlier today, popping up to above $4,900 and reminding some investors of the good old days of 2017.

Liquid Group Inc., a Tokyo-based crypto-currency trading platform, put out a press release Wednesday that it had raised venture funds at a valuation in excess of $1 billion, making it one of the rare so-called unicorns in Japan.

Once again Guelph’s ThreeFortyNine coworking space and its founder Brydon Gilliss will be taking startup entrepreneurs to Montreal on the Startup Train. It’s an…