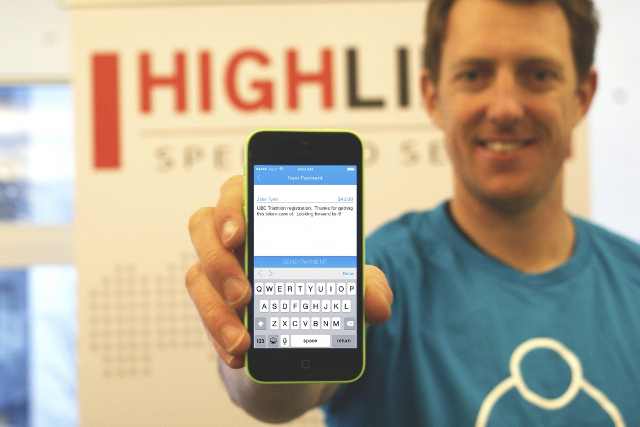 Paul Parisi, who was recently named general manager of PayPal Canada, stated that this relocation is a strategic move for the Canadian branch of the international mobile payments pioneer.

We reached out to some of BAI Beacon’s featured presenters and got the inside scoop on the personalities bringing key topics to life. (sponsored)

While there are some examples of banks in Europe moving ahead with chatbots, this could be the first service of its kind in North America, says Finn co-founder and COO Natalie Cartwright.

The company’s whopping new round of growth capital will be used to buy out some undisclosed existing shareholders and to provide $50 million in new money for growth and acquisitions.

Compared to 35% of overall transactions in 2014, the 70% decline in cash usage will see an increase in the use of digital payment technologies such as mobile wallets and a rise in contactless transactions.

The interbank messaging network is facing up to a growing threat from Ripple, which has signed up several major banks to a steering group on the use of distributed financial technology for global payments.

Metromile will use the money to acquire an insurance carrier called Mosaic Insurance to handle the underwriting of its policies itself, as well as to expand new states in the U.S. and continue building its platform.

The common narrative when it comes to financial technology startups is that they pose an existential threat to established players.

The money, which comes from the likes of Connect Ventures and Samos Investments, takes the company’s seed funding to $5 million ahead of what it claims will be a “sizeable” Series A by the end of the year.

TouchBistro talks building in Canada and scaling globally on #TheDisruptors

Toronto-based TouchBistro has developed an innovative order-taking platform that lets restaurant servers take orders using a tablet instead of the traditional pen and paper.

Car auctioning is an age-old trade, and in the early 2000s, when new tech was beginning to disrupt the automotive industry, Mark Endras, co-founder…