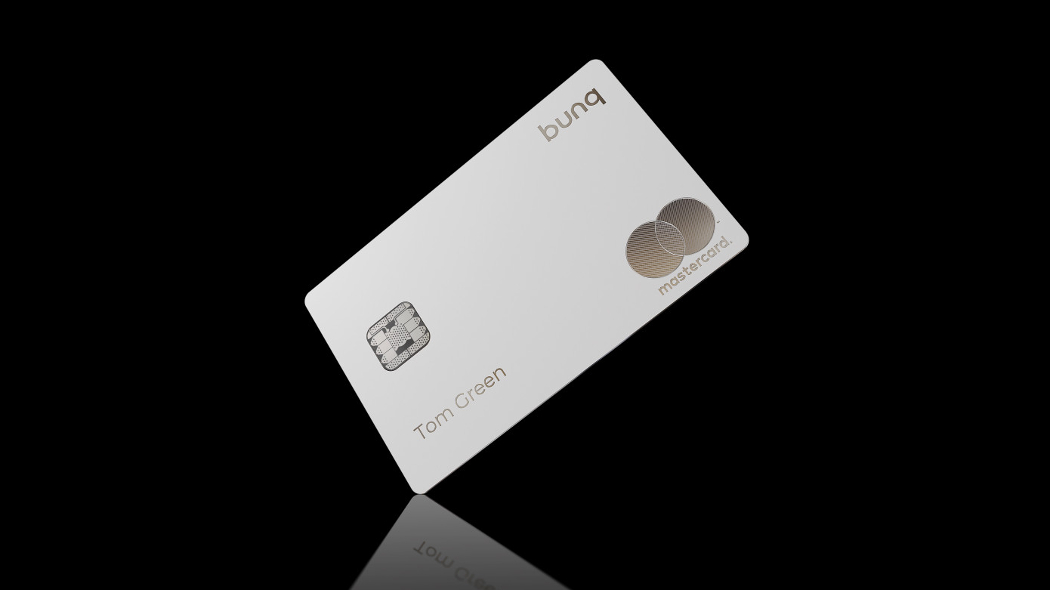 Three weeks after Toronto-based 3iQ received approval to launch its bitcoin investment fund, the company has filed its preliminary prospectus for that fund.

While some banks offer a cashback program with premium cards, Bunq is offering a special kind of “cashback”.

The funds will be used to develop and launch the company’s flagship product, a fully integrated digital brokerage platform for financial advisers.

Koho has raised an additional $25 million in capital for its Series B round, from Drive Capital and National Bank of Canada, through its VC arm, NAventures.

Meet Pockit, the FinTech swiftly becoming the one-stop-shop for the unbanked

Pockit helps underserved and low-income U.K. customers manage their money with a bank account they can open in two to five minutes.

Revolut has begun rolling out early access to accounts for Canadian users. The move comes ahead of the challenger bank’s official launch within Canada.

Indian digital payments startup Paytm has raised $1 billion in new funding as it heads toward a likely initial public offering within two to three years.

The company is using the funding to enhance their anti-money laundering (AML) and reconciliation software, and to hire for its offices in the United States, Singapore and India.

F|T: The FinTech Times – When FinTech and cleantech collide