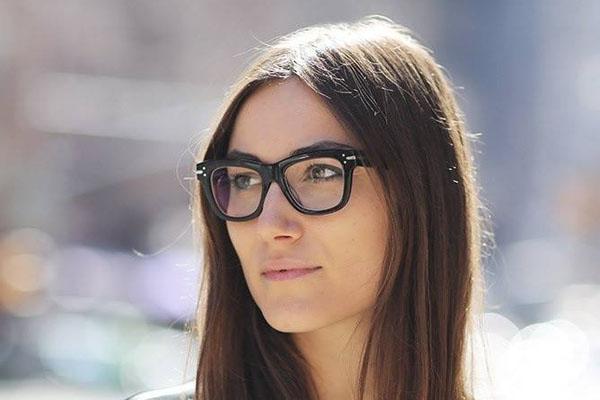 French optical-lens-manufacturing giant Essilor has agreed to purchase Vancouver’s Clearly Contacts Inc., the parent company of ClearlyContacts.ca, for an estimated $430 million. It represents the largest investment in a Canadian ecommerce company to date, and the largest ever in a Canadian optical company.

Several news sources this morning have confirmed the large sale. Essilor will pay $12.45 in cash for every one of Coastal’s TSX-listed shares. ClearlyContacts was founded 14 years ago in British Columbia, and today sells to 10 countries including Canada, the United States, Sweden, Norway and Japan.

Essilor calls itself the world leader for corrective lenses, and also develops and sells equipment for prescription laboratories as well as instruments and services designed for optical professionals.

If anything this sale points to Canada’s ecommerce revolution (if we can be so liberal as to call it that). Canada has typically lagged behind other countries in its willingness to buy online and to create high-value business selling things online. However, this are improving.

Ecommerce is approaching 10 per cent of overall retail sales in the U.S., and in Canada that figure is closer to five percent. Yahoo Business said the gap between the two countries will narrow over the next two to three years as retailers make it ever easier- through price-matching guarantees and complementary shipping-for Canadian shoppers to buy online.

The “purchasing process is becoming more diversified,” said Essilor’s chairman Hubert Sagnières in a release. “The Internet, if used properly, can help to drive market growth by educating consumers and making it more convenient for them to enjoy good visual health.”

There’s data to prove that a wave of ecommerce activity is ready to push Canada ahead. As Yahoo pointed out, nearly one out of every two Canadians did their shopping online during Walmart’s Black Friday and Cyber Monday events last year. That was up from one in every ten in 2012.

Meanwhile, Canada Post’s phasing out of letter mail and a stronger emphasis on parcel delivery is due mainly to this stronger ecommerce current in Canada. Along with yesterday night’s ClearlyContacts purchase, this all point to the fact that an ecommerce cauldron is brewing in Canada and its only getting hotter.

CanCon Podcast Ep. 42: How does Canadian tech respond to Trump?

Last week, Donald Trump was elected the next President of the United States. We’re not going to talk about that on the podcast. But…