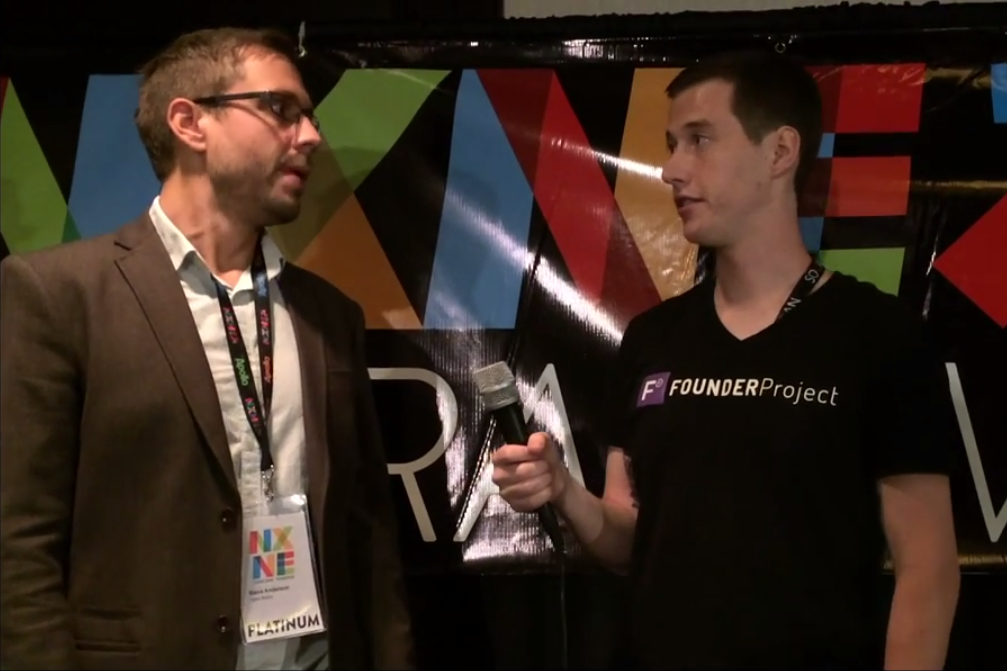 At NXNE Interactive 2014 in Toronto this week, OpenMedia‘s Steve Anderson said that the Internet is increasingly under attack by governments and businesses that want to restrict our freedom to connect, create and engage in commerce online.

Moreover, the decisions we make today- such as trying to limit these aggressive actions by the Canadian government and larger companies- can have real implications for generations to come.

Not only do institutions called CSEC exist (essentially Canada’s NSA), but even former and current government officials have attempted to pass legislation that can seriously alter the way we experience freedom in our Internet experience, said Anderson. There’s even a risk for startups to get caught in the “slow lane” by some of these decisions.

Check out our Joseph Czikk chatting with Anderson at NXNE 2014:

OpenMedia is an award-winning organization located in Vancouver that mobilizes a community of Internet users and web services to safeguard the possibilities of the open Internet.