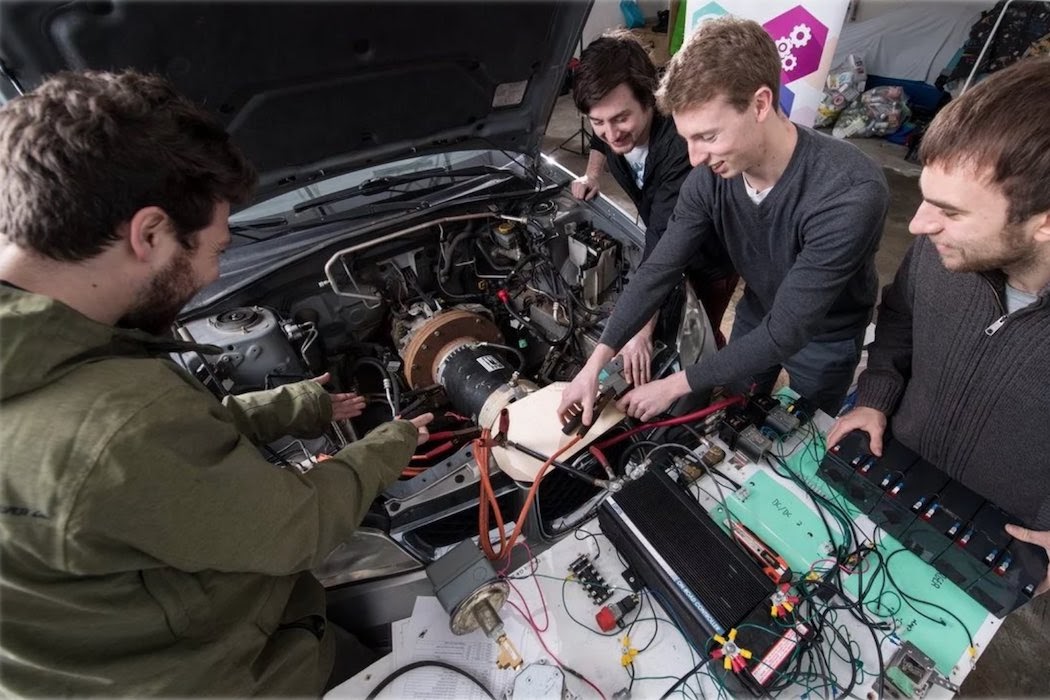 Potential Motors, a startup based in Fredericton, New Brunswick that uses artificial intelligence (AI) to boost vehicle safety and performance, has raised a $2.5 million CAD seed round. This represents the first external fundraise for the startup.

The round was led by Build Ventures and saw participation from Brightspark Ventures and the New Brunswick Innovation Foundation (NBIF). The funds will be used to expand the Potential Motors technical team and accelerate the development of its platform. Build Ventures’ general partner Patrick Keefe has joined the company’s board of directors.

“The entrance of [electric vehicles] has clearly disrupted the auto sector. Automobiles are now being rebuilt completely from the ground up,” said Sam Poirier, CEO of Potential Motors. “This dramatic shift creates an opportunity to make use of recent advances in AI and computer vision to transform how we drive, all while unlocking enhanced safety and performance.”

The company, originally founded by Poirier, CTO Isaac Barkhouse, and COO Nick Dowling in 2018, is currently developing an electric vehicle control system. Its core software, RallyAI, is being developed to control all drive elements of a vehicle including power, braking, and steering at each wheel. These capabilities are not meant to replace the driver, rather they are being designed to create a safer and more responsive driving experience.

RELATED: As VC activity increases, can Fredericton build another Radian6?

The raise follows the recent news that Marcel LeBrun and Chris Newton, part of the founding teams of Radian6 and Q1 Labs, joined Potential Motors. Radian 6 is a social media monitoring company that sold to Salesforce.com for $326 million USD in 2011.

According to Entrevestor, Potential Motors pivoted the business when LeBrun and Newton joined the team. It initially focused on converting gasoline-powered automobiles into cars with electric engines, but later changed its business model to focus on software that improves the performance of automobiles.

“Potential Motors has not only picked a space that is ripe for massive disruption but they have also assembled a team with the know-how to build a world-class software platform,” said Patrick Keefe, general partner at Build Ventures. “We look forward to seeing them achieve their bold vision.”

Nine B2B SaaS and cloud software startups have been chosen to join L-SPARK’s second incubator program that begins this month. After receiving applications from…