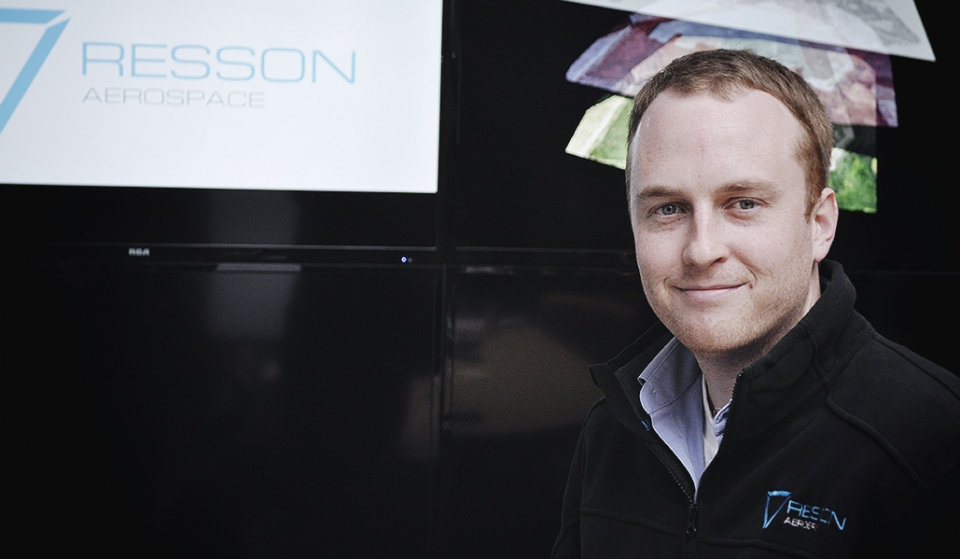 Fredericton-based Resson, which helps agriculture service providers and individual growers use predictive analysis for crop management, announced it is eligible to receive up to $370,000 from the New Brunswick government to create up to 31 new jobs over the next three years.

Resson, which raised a $14 million Series C in May, uses high-resolution cameras, AI, and cloud computing for its crop management system.

“Resson is a New Brunswick success story,” said Stephen Horsman, deputy premier of New Brunswick. “That it could emerge here is a credit to the entrepreneurial spirit that exists in our province. It is further evidence of the climate of innovation that your government has been working so hard to foster.”

“With investors like Build Ventures, McCain Foods, Rho Canada, Mahindra and Mahindra and Monsanto Growth, we are poised to leap forward in our evolution as a company.”

Opportunities New Brunswick, a provincial crown corporation that works to attract and support businesses, estimates that the jobs Resson creates can contribute $7.4 million in GDP to the province and generate $526,000 in provincial income taxes over three years.

The New Brunswick government said its investment into Resson will be in the form of payroll rebates, which are given to the company once it has met criteria set out in an agreement with Opportunities NB. Resson will receive a payroll rebate annually, based on the percentage of each job’s salary.

“These are extremely exciting days for the team here at Resson,” said Peter Goggin, co-founder and vice-president of operations at Resson. “With investors like Build Ventures, McCain Foods, Rho Canada, Mahindra and Mahindra and Monsanto Growth, we are poised to leap forward in our evolution as a company. This new round of hiring would not have been possible without the support of Opportunities NB and the Government of New Brunswick. We would like to thank them for believing in the work we are doing as a proud New Brunswick company.”

Resson raised a $14 million Series B round from Monsanto Growth Ventures in June 2016. Earlier this week, the New Brunswick government announced it is committing $10 million to Build Ventures Fund II to support early-stage tech companies in Atlantic Canada.