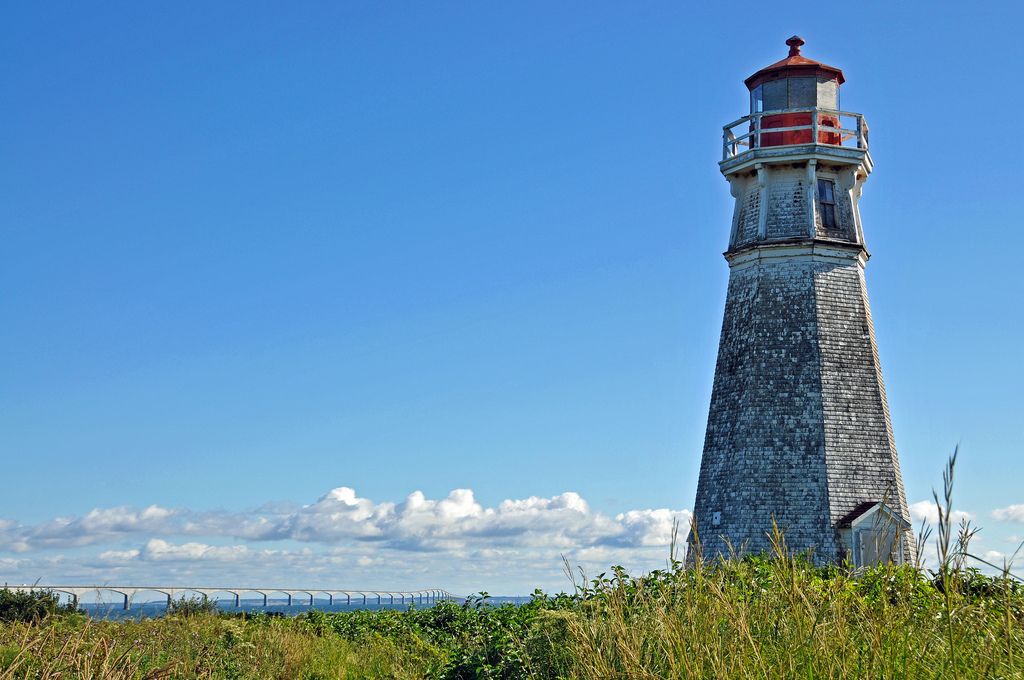 The New Brunswick government said that companies from the cleantech, life sciences, information technology, and other high-growth sectors will be eligible to access the fund. Specifically, Build Ventures will invest between $1 million and $5 million in early-stage companies that have an established business model, a team, a large target market, are generating revenue, and need to increase their capital.

“Our province has a thriving startup community and our entrepreneurs play a critical role in growing New Brunswick’s economy and creating jobs.”

“Our province has a thriving startup community and our entrepreneurs play a critical role in growing New Brunswick’s economy and creating jobs,” said Francine Landry, minister of economic development and the minister responsible for Opportunities NB. “Your government has made supporting entrepreneurship a primary objective, which is why it is important that we help foster the innovation and creativity of New Brunswick businesses with the financing they need.”

Build Ventures has also managed its $65 million Fund I, which invested in five New Brunswick companies, supporting the creation of 169 jobs in the province. The VC firm participated in Fredericton-based Resson’s $14 million round in June 2016.

“Access to early-stage capital is vital for New Brunswick’s startup community, and we are grateful that the province of New Brunswick has joined with other public and private sector partners to support the next wave of startups by participating in Build Ventures Fund II,” said Rob Barbara, general partner of Build Ventures.

Montreal-based Motorleaf has raised $2.85 million in seed funding to build up its platform providing data analytics to greenhouse operators. The investment closed in…