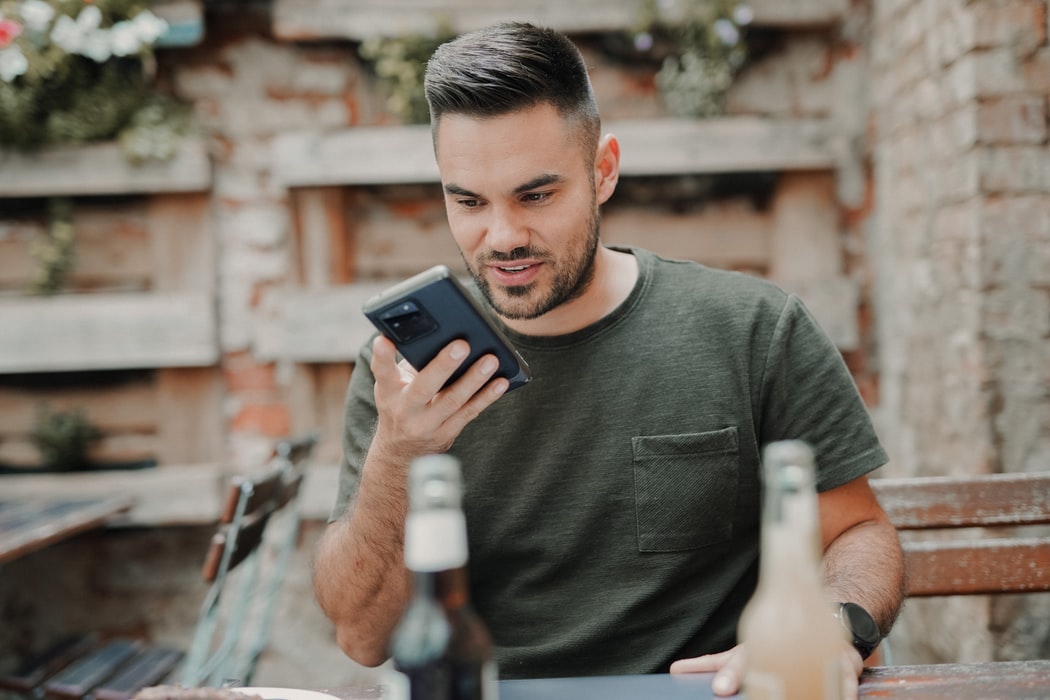 Four Canadian startups have been selected to participate in the first cohort of the Google for Startups Accelerator: Voice AI program.

Over the last year, Google has looked to significantly expand its accelerator presence in Canada.

Over the last year, Google has looked to significantly expand its accelerator presence in Canada. Last year, the software giant launched two Canadian-focused accelerators and recently made its Black Founders programs available to Canadians.

The now-four accelerators open to Canadian founders is a significant increase from two years ago when Google had no such Canadian-specific programs.

Babbly provides parents real-time insights on their child’s speech and language skills and recommends personalized activities that promote their child’s development. Notably, the startup was also a member of Techstars Toronto’s third cohort in 2020, as well as the Next AI program in 2019.

conversationHEALTH aims to facilitate conversational agents for patients and healthcare professionals in clinical trials, medical affairs, and commercial lines of business. The startup was part of the Women in Tech Silicon Valley Program last year, which is led by the Canadian Consulate in Palo Alto.

SiMBi offers a reading-while-listening and reading-out-loud platform for readers and educators. The startup was one of 14 companies that participated in the eight-week Canadian Technology Accelerator Digital, based in Silicon Valley.

Talkatoo has developed dictation software specifically for veterinary and medical professionals, aimed to allow these workers to save time in their practice.

The Voice AI accelerator officially begins on March 15 and concludes with a demo day on May 20.

The Ontario Brain Institute, a provincially-funded, nonprofit research centre dedicated to fostering neuroscience innovation, is offering $50,000 in funding over one year for early…