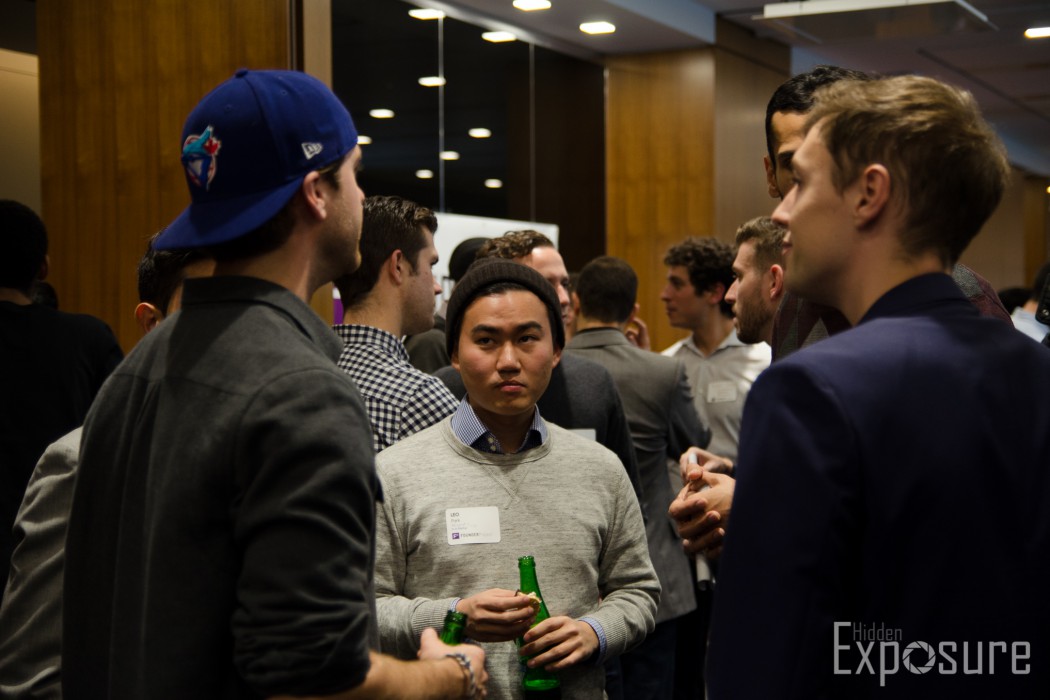 FounderProject, the Montreal-based student-run venture capital firm that held a series of events throughout Ontario and Quebec in November, has crowned one student startup as winner of its “FounderExpo” competition.

Stori, a new startup founded by McGill University students, took the top honours. 120 student startups competed against one another during four events thrown by FounderProject in November. The events were held in Montreal, Toronto and Waterloo, and featured keynote speeches, live pitches and one-on-one mentoring from some of Canada’s most well known VCs.

FounderProject CEO Ilan Saks said Stori was chosen after the FounderProject team took feedback from the community and voted amongst themselves. “There were lots of great applicants, but it ultimately came down to the strength of Stori’s team and their strong vision,” he said.

Stori is still in beta and calls itself “the first platform to build and share real-time stories”. Founder David Cameron said the platform will seek to share first-person, live-tracked accounts from wartime journalists in Syria to protestors in Kiev, and anything in between. “From entertainment to journalism to human sharing, Stori is out to change how we interact on a fundamental level,” said Cameron. “This is a wonderful reward for the team’s dedication and great motivation moving forward.”

The winner of FounderProject’s first university-wide competition held in the fall was Outpost.Travel, led by Hamed Al-Khabaz and Ovi Mija, a pair of former CEGEP students who were expelled from Dawson College for discovering a computer security flaw. They now claim to be the world’s largest peer to peer travel aggregator, and have went on to raise $200,000 in seed capital.

Saks said that “after contributing to the creation of over 200 young startups across Canada, funnelling technical and entrepreneurial talent into positions at high-growth startups, and with a presence in 14 universities, it turns out FounderProject is more than a venture fund: we’re building a community for young, entrepreneurial people.”

Spring, a Vancouver-based impact activator targeting startups and entrepreneurs, announced that it would be partnering with digital media and technology school RED Academy to…