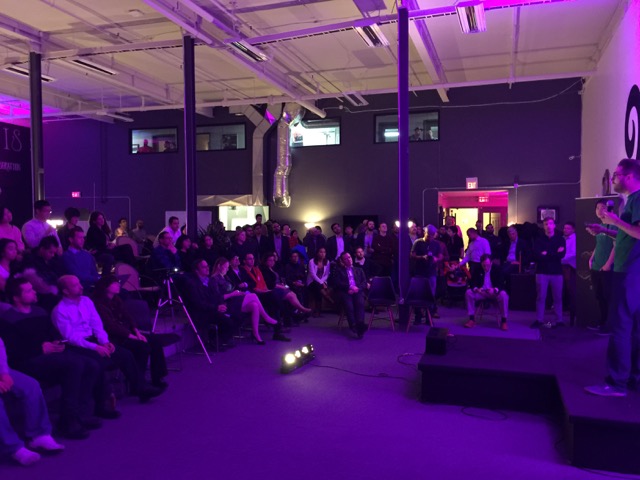 As the year comes to an end, Founder Institute, a global seed accelerator founded in Silicon Valley, released numbers on its Canadian startups and FI milestones in Canada.

The accelerator launched three new chapters in Canada — Ottawa, Waterloo, and Vancouver — on top of the established Toronto and Montreal accelerators. Collectively, the Canadian chapters have graduated 97 companies in its four-month accelerator program, and $7 million has been raised by FI companies in Canada.

“Great companies start with great people, and our leadership in Canada is amazing,” said Founder Institute co-founder Jonathan Greechan. “Every year we host our annual ‘Global FI Director Awards’, and every year our directors from Montreal (Sergio Escobar) and Toronto (Sunil Sharma and Kamal Hassan) win big honours. When you combine great leadership and mentorship with the highly educated and technical people that are applying to our programs in Canada, you get great companies.”

“We are different from a typical ‘seed-accelerator’ in that we work with entrepreneurs much earlier in the process,” said Greechan, discussing what separates FI’s accelerator model from others.

Worldwide, Founder Institute has chapters in over 155 cities in over 50 countries, has graduated 2,000 companies, and claims to have a portfolio value of $15 billion.

“I think most importantly, the Founder Institute is just really, really hard. Every week our founders are required to complete challenging real-world assignments to grow their business, and they are being constantly evaluated along the way by the directors, their mentors, and their peers,” said Greechan. “Startups are hard, so we don’t sugarcoat anything. As a result, only about 30 percent of companies that start FI are able to make it to graduation, but those that do have already been ‘battle-tested’ and are ready to handle whatever the market throws at them.

“As one of the few cohort accelerator models in Toronto, it’s impressive to see the growth of these ideas into viable and often fundable tech companies,” said Sharma, Toronto’s FI director. He adds that FI Toronto has managed to launch 73 startup companies without funding from government sources, has not had a full-time program director or staff member, and operates no dedicated real estate.

“As fantastic it is to be witness to 73 new startups launch in Toronto, it’s just as satisfying to see that more that 250 startups did not launch, based on a lack of metrics needed within the program to advance,” said Sharma. “This means that these people did not make ill-advised decisions to quit what are often good jobs and careers to build mediocre startups.”