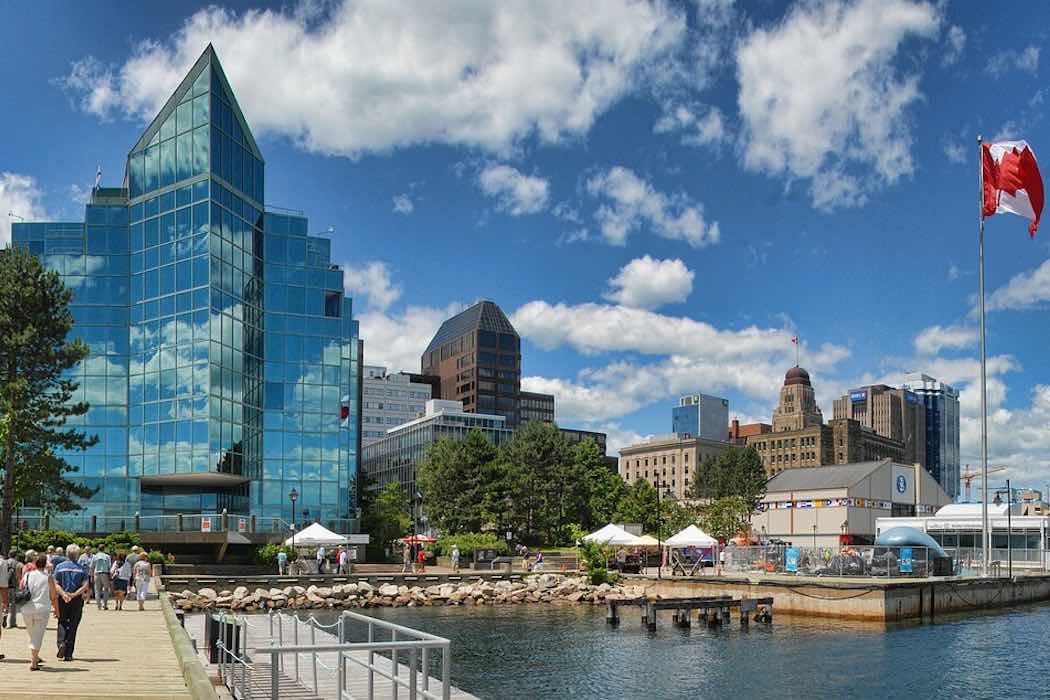 Silicon-Valley based Founder Institute, the world’s largest pre-seed startup accelerator with chapters in over 180 cities worldwide, has announced that it is officially launching its newest chapter in Halifax.

“We already have on the ground by getting individuals ready to successfully leverage those opportunities.”

The Founder Institute provides entrepreneurs and teams with the support network and structure needed to build a company, from launch to team building and funding. Since 2009, the accelerator said it has helped over 3,500 graduates raise over $800 million in funding, get into seed accelerators, generate traction, recruit a team, build a product, transition from employee to entrepreneur, and more.

To celebrate the launch, the Founder Institute will host several free startup events in Halifax through October and November, where those interested can learn from top entrepreneurs and hear more about the program. The events include topics like entrepreneurship, how to raise money, networking, and pitching.

“The Founder Institute is a perfect complement to the great programs and resources,” said Suzie Ketene, director of AvisoGroup, who is also working with Founder Institute Halifax. “We already have been on the ground getting individuals ready to successfully leverage those opportunities.”

In addition, many of the region’s top founders, CEOs, advisors, and investors have signed on to mentor new entrepreneurs in the Halifax 2020 Founder Institute program, including TruLeaf founder Gregg Curwin, Side Door CEO and co-founder Laura Simpson, Reel Data co-founder Mathew Zimola, and CacheFlo founder and CEO Stephanie Holmes Winton.

The Founder Institute is designed for founders and teams throughout the pre-seed stage, including aspiring founders with a full-time job, solo founders, teams, and founders of established companies that are pre-funding. The program previously announced the opening of its Waterloo chapter in January, and also currently operates in Toronto, Montreal, and Vancouver.

Those interested can apply to the Halifax 2020 Founder Institute here.