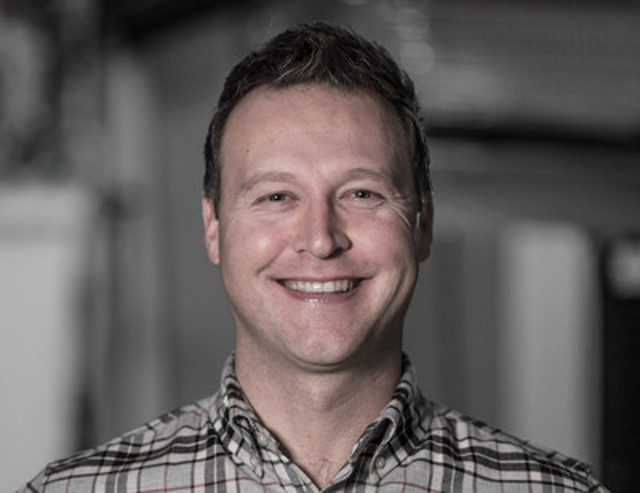 Waterloo-based Sortable, which was among Deloitte’s Technology Fast 50 announced in November, has announced that former VICE Canada CRO Ryan Fuss is joining its team.

Fuss will work in Sortable’s newly-created role of chief revenue officer, where he will be responsible for revenue-generating activities like sales, marketing, and partnerships. Before joining VICE, Fuss was SVP of media solutions at Blue Ant Media, and has worked at media companies like Alliance Atlantis (now Corus), Mode Media, Yahoo Canada, and CHUM.

“Ryan has a history of rapidly ramping publishing and online advertising businesses, and we’re excited for him to bring his publisher mindset to a technology company focused on helping publishers,” said Christopher Reid, founder and CEO of Sortable. “Ryan’s managed and led monetization teams at some of Canada’s top media companies, and brings with him the expertise we need to continue delivering world-class solutions to publishers. He’s exactly the type of talent who will help us accelerate our growth.”

Sortable’s ad optimization platform analyzes publishers’ sites and pairs them with the most suitable partners. Every time an ad is displayed to a viewer, the system analyzes the available ad inventory and decides which network will serve the ad with the highest return. The company said that, in just over two years, Sortable has grown from four employees to more than sixty today.

“I’m excited for the opportunity to work at Sortable, a forward-thinking company that works directly with publishers as a technology partner to help build better publishing businesses,” said Fuss. “Not every publisher has monetization figured out. Some, like VICE Canada, handle monetization very well, but others need help and that’s where Sortable comes in. I’ve spent almost two decades working, selling and managing at some of the world’s most recognized media brands, and I’m eager to apply my experience and expertise towards helping publishers of all sizes become more successful.”

Toronto’s Bubl Technology announced the close of a $4.6 million seed round today, led by Samsung Ventures, J-Tech Capital, and other, unnamed, strategic investors….