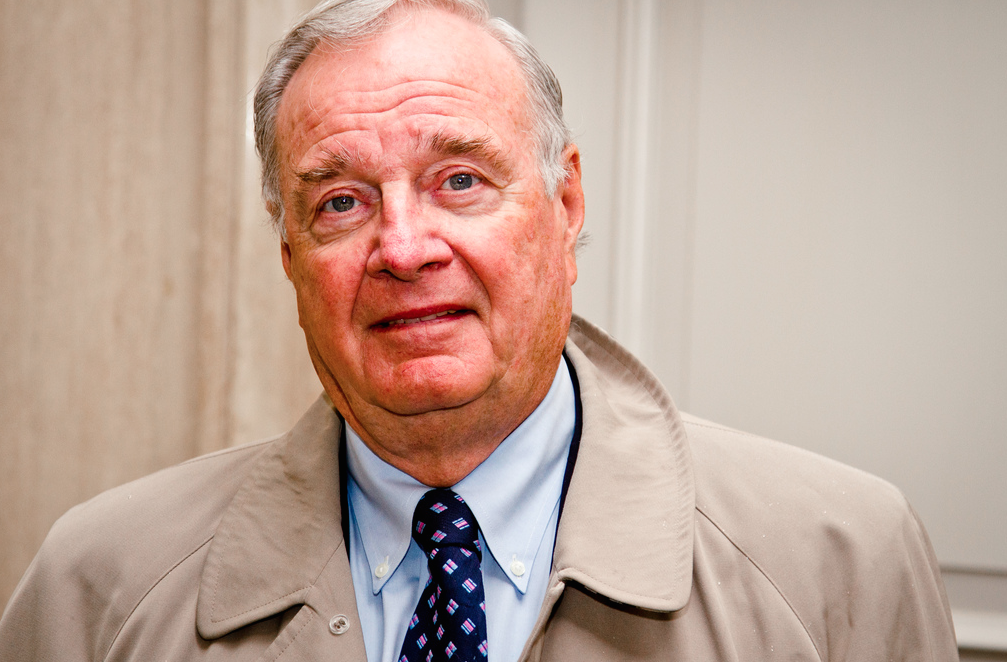 Before he was prime minister of Canada, Paul Martin spent his teen years working in northern Canada alongside indigenous people— a group he’d never been exposed to back in his hometown of Windsor, Ontario.

After a political career that included being the Canadian Minister of Finance and a successor to former Liberal party leader Jean Chretien, the experience working up north stuck with Martin so many years later. Today, he’s the founder of the Capital for Aboriginal Prosperity Entrepreneurship Fund (CAPE), a $50 million private sector investment including Canadian companies, individuals, and US foundations. The fund is dedicated to help First Nations, Metis, and Inuit people pursue entrepreneurship.

The Fund focuses on projects which are linked — either through ownership, employment or geographic proximity — to an Aboriginal group or community. Martin said that, at the moment, programs through postsecondary schools are a priority as indigenous education has been underfunded for the last 300 years, with young indigenous people being subjected to culture genocide through residential schools. “If indigenous Canadians had the same shot that other Canadians got, they could compete with anybody,” Martin said. “Given the fact that we’re an aging population and that Aboriginal, Metis, and Inuit are very young populations, this country desperately needs them to succeed. But we can’t help young people succeed unless we get behind them.”

“The more we begin to understand that indigenous Canadians have a more profound way of looking at the world, the better off Canada will be.”

The Fund will partner in businesses by providing equity and quasi equity investment in varying amounts in the range of $1,000,000 to $7,500,000 (with most investments expected to be in the $3,000,000 to $5,000,000 range). However, the fund will not invest in startups “unless they are backed by a strong and credible operating partner or that, at the very least, there is complete depth and experience in the management of the investee company,” according to the CAPE website.

Martin said that through work on the Fund, he has realized the importance of understanding the “profundity of their culture” and to not view the indigenous experience through a Eurocentric lens. While Martin expected that indigenous entrepreneurs would be interested in oil and gas industries closer to their communities, he has noticed interest in high-tech startups. Coming from a culture that places great emphasis in design, Marin said it’s a natural fit.

“Part of the problem is that the indigenous understand those of us whose ancestry goes elsewhere. But we’ve never made the attempt to understand the deepness of their culture,” said Martin. “And I can tell you, it is profound. Their understanding of the land is what put them so far ahead of us in terms of the climate change debate as an example. I think that the more we begin to understand that Indigenous Canadians have a more profound way of looking at the world, the better off Canada will be.”