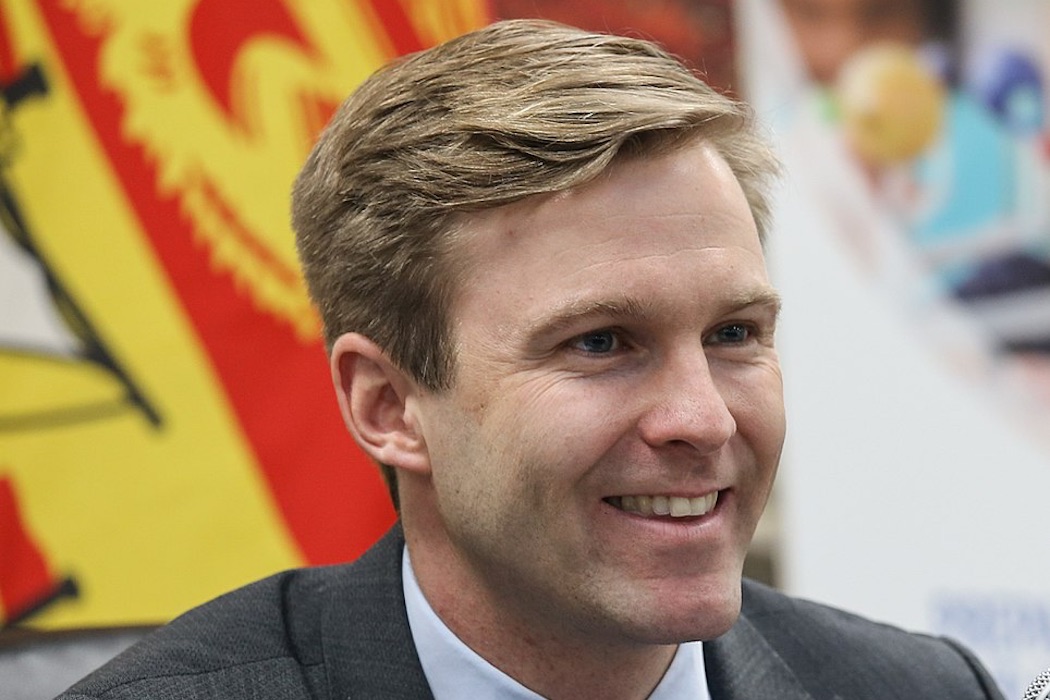 Ryerson University accelerator, the DMZ, has announced that former Premier of New Brunswick Brian Gallant will join as the organization’s first government relations mentor for entrepreneurs.

“We are fortunate to have such a skilled and passionate leader provide their expertise to our current roster.”

In his role at the DMZ, Gallant will be responsible for leading mentorship programming, initiatives, and events aimed to help startup founders create strategies to secure relationships with all levels of government. Gallant told BetaKit he’s hoping to help startups better understand the government apparatus and how public policy is forged. Gallant will also serve as special advisor on innovation, cybersecurity, and law to Ryerson University’s president Mohamed Lachemi.

“Fostering innovation is important for [the] country’s economic future, for the enhancement of the quality of life of all Canadians,” the former premier told BetaKit. “Governments are the regulators and governments can play a role and in either helping, enhancing, or even hindering some of the startups in our country’s ability to be able to be successful. I’m looking forward to trying to add a little bit of value in that space.”

In 2014, Brian Gallant became the 33rd premier of New Brunswick, the youngest elected first minister in Canada in a century. During his tenure Gallant’s government focused on fostering New Brunswick’s entrepreneurship, becoming the first province to develop a cybersecurity strategy. The former premier was also recognized by the World Economic Forum in 2015 as the only Canadian named as a young global leader.

“Governments are larger organizations that, despite many people’s best efforts, often move at a slower pace than the speed of the private sector, not to mention the speed of startups. It at times feels like the private sector’s on the highway and startups are in the passing lane,” Gallant said. “It’s just the reality that governments have many checks and balances. [Governments] are large organizations with many stakeholders that need to be involved in developing public policy.”

He said finding a balance between the cautious pace of government with the mentality of swift and nimble startups is extremely important for Canada’s prosperity, but the challenge will be to get the two to work together.

“[Ryerson’s innovation zones] are a fantastic initiative that I think is revolutionizing the way that universities offer experiential learning opportunities for their students, as well as ensuring that universities really play a significant role in advancing our country, whether it’s economically or whether it’s socially and environmentally,” Gallant noted. “It’s been great to work with all the innovation zones and as you can imagine, all of them do have some public policy slant and I’m certainly doing everything I can to help the zones themselves, but also startups within those zones, [to] understand some of the considerations to think about when trying to work with governments.”

The DMZ has recently made additional efforts to connect startups with the public sector, like partnering with DisGovr Canada to bring the startup’s GovTech Summit to Toronto.

“Brian Gallant is a true groundbreaker. Through his esteemed career and years of dedication in public service, entrepreneurship and innovation will develop influence and exceptional leadership in connecting startups to the public sector,” said Abdullah Snobar, executive director of the DMZ. “We are fortunate to have such a skilled and passionate leader provide their expertise to our current roster, alum, and the greater startup community [sic] to further elevate the knowledge gap around government relations.”

On November 20, Gallant will host a government relations workshop at the DMZ, which will be open to all startups in the Toronto-Waterloo corridor.