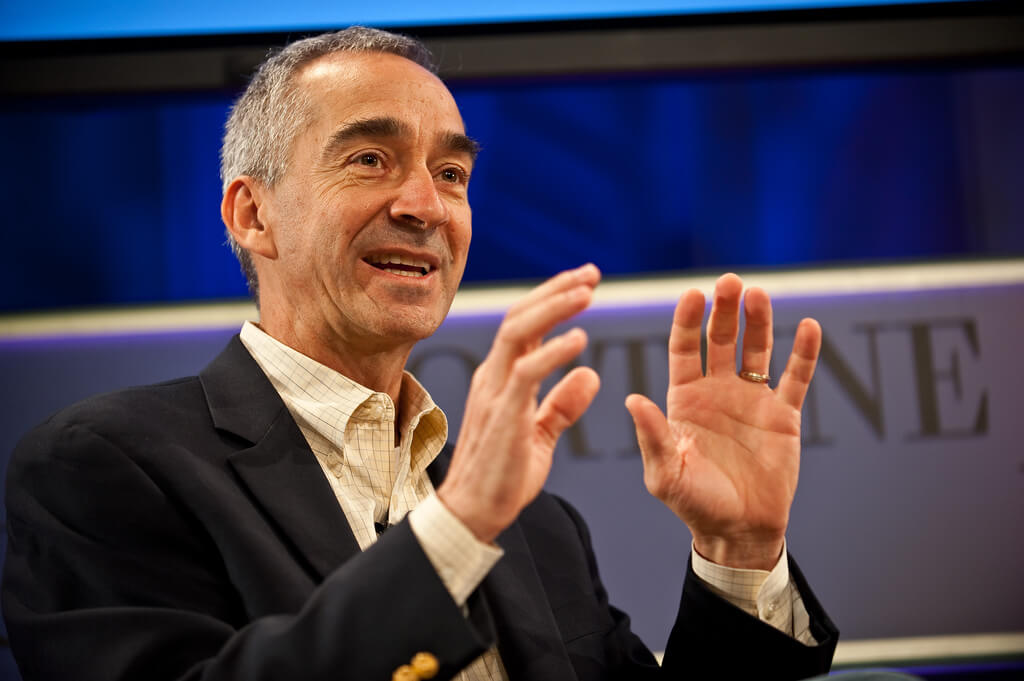 Lightspeed is adding four new members to its board of directors in the “midst of pivotal growth,” according to the company.

The new members joining the Montreal-based retail startup’s board, which provides point-of-sale solutions, feature several years of years of experience at global and Canadian technology giants. Most notable are Patrick Pichette, former chief financial officer at Google (and recently-named general partner at inovia captial), and Paul McFeeters, former chief financial officer of OpenText, who has also served on the boards of Hootsuite and Blueprint Software Systems.

The other two board appointees include:

“We’re thrilled to welcome Patrick, Marie-Josée, Rob, and Paul, and their vast sets of expertise to Lightspeed’s board of directors,” said Dax Dasilva, founder and CEO of Lightspeed. “Following our funding announcement in October 2017, we set out to diversify our board with executives who have the specific skill sets that will help guide us forward as we make ambitious plans for the future.”

The Globe and Mail has reported that Lightspeed is preparing for an IPO with a target date of spring 2019.