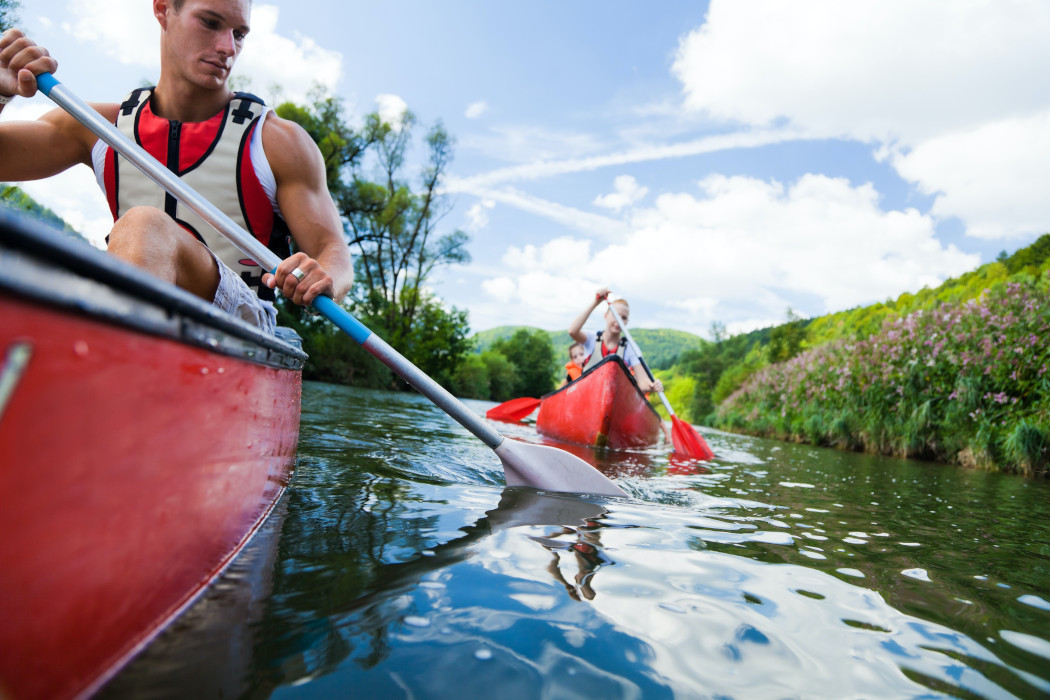 Toronto’s VerticalScope has acquired Paddling.com, a website for kayak, canoe, and paddle board enthusiasts. The terms of the deal were not disclosed.

Earlier this month, VerticalScope went public on the Toronto Stock Exchange (TSX), securing $125 million CAD in gross proceeds to fuel its acquisition efforts. The acquisition-focused company currently trades on the TSX under the symbol ‘FORA.’

The deal is VerticalScope’s first acquisition since going public.

In an interview with BetaKit earlier this month, VerticalScope’s founder and CEO Rob Laidlaw said, “our playbook is we’re going to go and execute on M&A.” The company’s acquisition of Paddling.com is VerticalScope’s first deal since going public in mid-June.

Founded in 1999, VerticalScope is a software company that operates a platform for online enthusiast communities in high-consumer spending categories like automotive, powersports, outdoor, home, health, and technology.

Through a combination of organic growth and acquisitions of websites like Health Media Today, VarageSale, and now, Paddling.com, VerticalScope has built a portfolio of over 1,200 online communities and more than 100 million active monthly users.

VerticalScope has executed over 200 acquisitions to date. The company’s current pipeline includes 20 more acquisition opportunities, which it plans to pursue over the next year.

“Paddling.com is a highly engaged and passionate community and is a great fit with our outdoors-focused enthusiast sites,” said Chris Goodridge, VerticalScope’s president and COO.

Paddling.com is an online paddlesports enthusiast community that offers a variety of paddling-related information and resources to its users, including gear reviews, paddling location maps, community message boards, and an online store. According to VerticalScope, Paddling.com’s monthly users number in the “hundreds of thousands.”

“We have spent the past 20 years building Paddling.com to be one of the best destinations for paddlesport enthusiasts with the goal of providing fun and useful information for all types of paddlers,” said Brian Van Drie, founder and CEO of Paddling.com. “We are excited for the next phase of Paddling.com’s growth as part of VerticalScope.”

Innovation companies are making a stronger presence on the public markets in Canada. According to a new release from the TMX Group, of which…