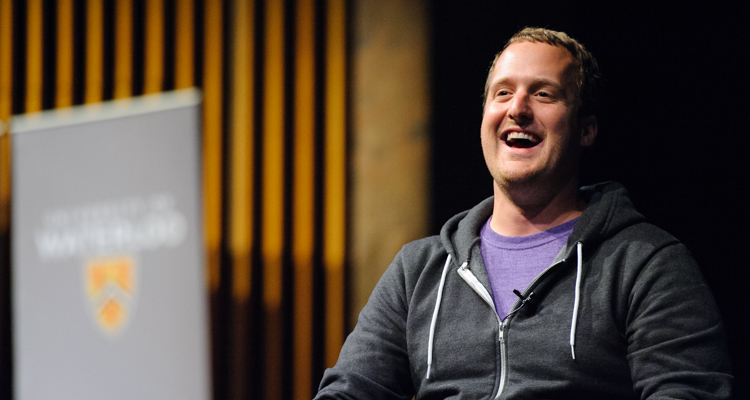 According to a Tweet from Kik over the weekend, the Kik app may not be shutting down after all, with the company stating “Kik is here to stay.”

The Tweet follows one from early last week by Kik founder and CEO Ted Livingston, that stated Kik had just signed a letter of intent (LOI) with a company interested in buying the Kik app. Livingston did not disclose the name of the interested buyer, but stated that the company wants to buy the Kik app and “continue growing it for our millions of users, and take the Kin integration to the next level.” While the CEO noted that the acquisition was not a done deal, he expressed excitement over the possibility, calling it a “great win win.”

BetaKit confirmed with Kik last week that the company had signed the acquisition LOI for its app, with Tanner Philip, technical advisor to Livingston, stating that if the deal closed Kik would not shut down. The recent announcement that Kik is not shutting down points to the deal having closed within the week.

According to The Record, Kik signed another LOI just over two weeks ago now, to transfer the majority of its 75 staff and its office space located in the Waterloo region to an unnamed Silicon Valley tech firm. Phillip told The Record, and confirmed with BetaKit, that the company interested in buying the Kik app is not the same company interested in hiring the majority of its employees.

The Kik app was set to fully shut down on October 19, which would mark nine days to the year since it launched in 2010. Livingston has explained that the decision to shut down the Kik app came about after the company realized it could no longer afford to operate the platform. Kik stated plans to focus its current efforts on its cryptocurrency and fight with the SEC.

RELATED: Ted Livingston says Kik will not stop fighting until it has “no dollars left”

Kik has long struggled to monetize its messenger app, and in 2017 turned to its cryptocurrency, Kin. It was that decision and the related initial coin offering (ICO) that drew the interest of the United States Securities Commission (SEC). The SEC has subsequently taken Kik to court over the ICO, alleging that Kik violated regulations, with Kin’s ICO amounted to an unregistered security offering (which Kik disputes).

The recent LOI is not the first time Kik has looked for potential buyers. Kik has stated that, in late 2016, it hired an investment bank to evaluate the potential sale of the company as Kik was going through “challenges” in late 2016 and early 2017, prior to the ICO.

In its lawsuit filing, the SEC argued that due to insignificant revenues and no plan to increase those revenues “no one was interested” in acquiring the company. Kik has since denied that statement in its response to the filing, noting that “while some technology companies expressed significant interest in acquiring Kik, a deal did not materialize at that time, in large part, because Kik struggled to monetize its business in the traditional advertising model.” Kik also stated that it declined a potential deal because the philosophy of the potential acquirer was to collect and sell data, which Kik said is against its core principles.