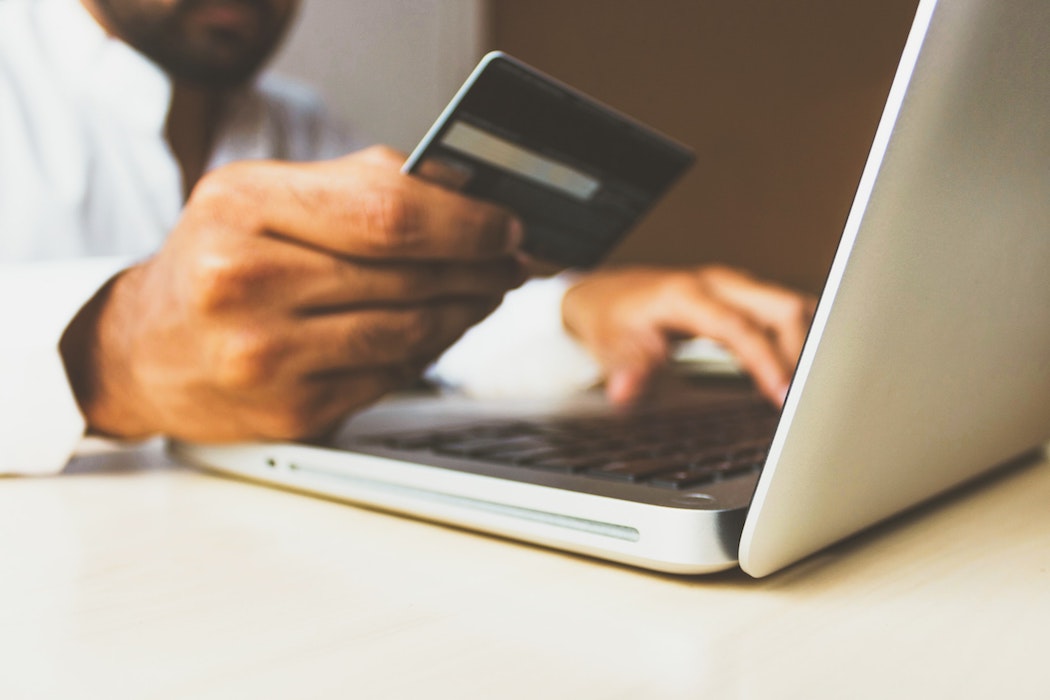 “It’s pretty unique in the startup world to find such a seasoned management team, solving a problem that is so large and growing.”

The round was led by Impression Ventures, marking the VC firm’s first investment in a Montréal company. The round also received participation from BMO Capital Partners, Anges Québec, and a number of strategic partners. FlexPay, which is working to help merchants prevent transaction declines, told BetaKit the new funds will be put toward sales and marketing, as well as increasing the company’s pool of merchants, which would include tapping into Shopify’s merchant base.

“2019 was a year of significant in-roads,” said FlexPay CEO Darryl Hicks. “We surpassed the 2 million declines-processed mark and multiplied our integration points 8-fold, giving us access to a pool of 4 billion dollars in annual declines, 40,000 merchants, and 80 million end-customers. The next logical step was to invite venture partners to join us and add their capital and expertise to accelerate us to help billions of end-customers get their transactions approved.”

Hicks comes from a cybersecurity background, building payments technology, network infrastructure, and network architecture. From 2001 to 2016, he and his co-founders sold e-commerce subscription products to tens of millions of customers across four continents. Hicks said one of the biggest challenges that he had in that business was involuntary churn. This, he said, takes place for two reasons: either the customers call and cancel a subscription, or the company can simply no longer bill the customer.

FlexPay operates in the “decline salvage” space, meaning it exists to help merchants avoid false card declines for online payments. A false decline is a transaction that should have been approved but wasn’t for reasons beyond the customers’ and merchants’ control. Research firm Aite Group estimates this problem costs online and telephone merchants $331 billion in lost sales and lost customers in the US alone.

“If you look at why the transactions are being declined, there are rules that have been put in place at the issuers and those rules change over time. They’re constantly being updated,” Hicks told BetaKit.

“The next logical step was to invite venture partners to join us and add their capital and expertise.”

“We have machine learning that sits on top of these billions of transaction records and says, ‘what does decline look like? What to approvals look like? And how can we keep transactions over decline and make them look more like the transactions that are already being approved?'” Hicks said.

FlexPay’s solution can work to the benefit of merchants, cardholders, issuing banks, and card networks like Mastercard or Visa. There are many companies in the US, like Charify, Turnbuster, and Gravy, that Hicks said are working on the periphery of this problem, but added that most of the available solutions look at decline salvage as a “shiny object” to attract and retain merchants, rather than having it at the core of their value proposition.

Founded in 2016, FlexPay is based in Montréal, a global hub for artificial intelligence research and development. Hicks said the company started rebuilding the solution with AI soon before Montréal’s reputation became known internationally.

“All of a sudden, right as we started on this in 2016, Montréal starts taking off when it comes to AI, which did make it easier for us to hire people because there was a broader hiring pool,” he said. “We didn’t get into AI because it was sexy in Montréal. But the fact that it became sexy in Montréal definitely really helped us after we’ve made that choice.”

FlexPay’s team currently sits at 36 employees, which Hicks is hoping to increase by 50 percent by the end of 2020. FlexPay previously raised a pre-seed round invested by Hicks in March 2016, followed by a Simple Agreement for Future Equity (SAFE) round of bridge financing from Anges Québec in September 2018. Hicks told BetaKit that he considers FlexPay’s most recent financing a late seed round. A late seed generally comes between an angel round and a bigger institutional round.

According to Krishna Visvanathan of Crane Ventures, the key difference between a seed round and a late seed is that investors will assess startups based on metrics instead of just the team and the product. Impression Ventures specializes in leading late seed or early Series A rounds. Hicks told BetaKit BMO Capital initially wanted to invest but were not looking to lead the round, which is where Impression stepped in.

Managing partner of Impression Ventures Maor Amar told BetaKit what attracted him to FlexPay was the size of the market that FlexPay was targeting and how it’s growing, as well as the team’s ability to build a solution off of a problem they experienced first-hand. He added that he was also excited by the team’s passion and in-depth knowledge of the market.

“It’s a market that very few people know even exists,” Amar told BetaKit. “And here you have a company whose founder has spent the last 15 years of his life building tools to solve these problems. It’s pretty unique in the startup world to find such a seasoned management team, solving a problem that is so large and growing.”

All of the company’s revenue is currently generated by merchants. Hicks said FlexPay’s goal for next year is to get a proof of concept live with small banks, regional banks, and credit unions in the United States, in order to demonstrate that the solution can help give financial institutions a competitive advantage and approve their ability to reduce fraud and approve more transactions.

The startup is currently in talks with four smaller financial institutions, and investor BMO Capital has apparently expressed interest in eventually becoming a FlexPay customer.