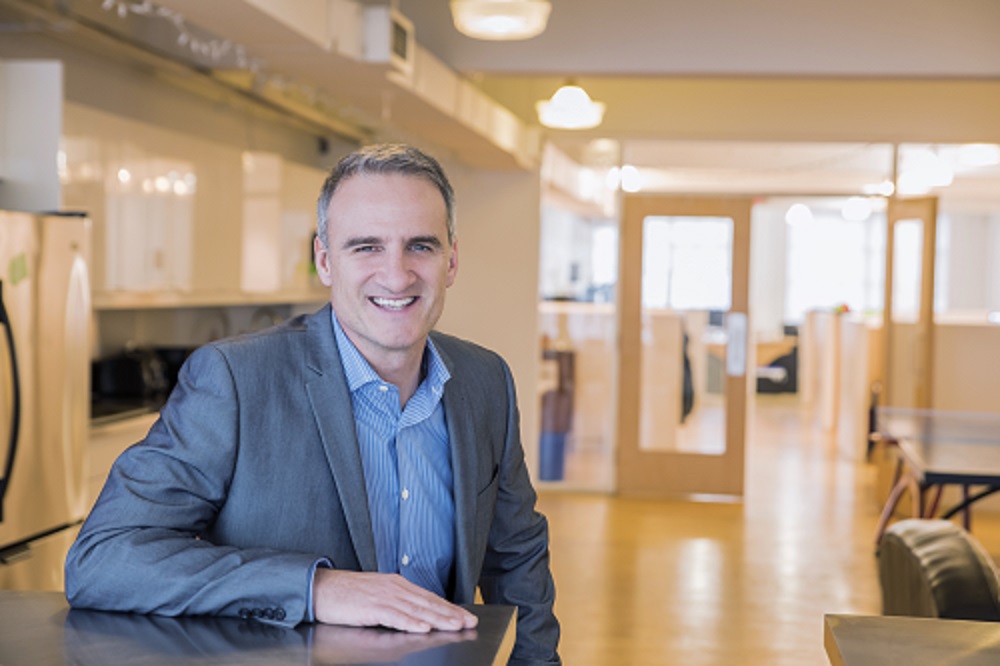 In the first Product Hunt Toronto event of the year, three FinTech startup demos and a panel with an industry leader is putting FinTech at centre stage.

Taking place at Pivotal Labs on February 4, the event will feature a keynote speech from Michael Garrity, CEO of Financeit. Garrity was formerly VP of sales and marketing at epost, which provides electronic bill presentment and payments, and he led the team that helped grow the consumer network to include over 100 of Canada’s largest companies and over three million online users. For its part, Financeit was included in KPMG’s 2015 FinTech 100, and raised an undisclosed equity financing round led by Goldman Sachs. He’s spoken in the past about the possibilities of FinTech disruption in Canada.

Exploring Fintech at the next Product Hunt TO.???????? You don't want to miss keynote from @mgarrity and our demo lineup. https://t.co/qhS6WhSQie

Three startups, including Plooto, Borrowell, and Street Contxt (which recently raised an $8 million series A), will present and be put on the spot for some friendly audience Q&A.

“We’ve been asked to host a FinTech-focused event by many members of our community. It should come as no surprise — there are a lot of local startups putting Toronto on the map as a FinTech hub,” said Product Hunt organizer and host Daryna Kulya. “We will see demos of great products serving financial services industry and hear from their makers.”

A panel discussion with Michael Garrity and the presenting startups, as well as the compulsory happy hour, will end off the night. Tickets sell out fast — the last event sold out within 36 hours, to be exact — so check out the event page sooner than later.