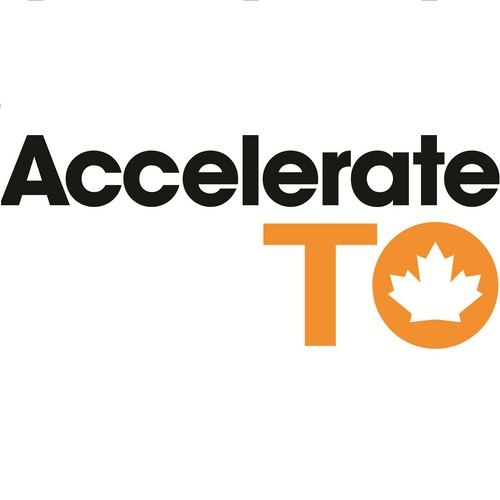 Amid an exciting day at Accelerate T.O that will include a keynote delivery by Twitter and Square founder Jack Dorsey, two Toronto-based startups have officially opened their doors in Finmaven and Bionym.

Finmaven helps public companies, institutional investors, and news organizations intelligently monitor and analyze social media data for over 10,000 publicly traded securities. The startup wants companies to know that  with Finmaven they’ll be the first to know when something happens with real-time alerts. It provides a clear perspective on the social sentiment about a company, brand, or product, and how that sentiment changes over time. Key to monitoring this information is Finmaven’s ability to identify important centers of influence – the people who are influential about a product, a company, or an industry.

Meanwhile Bionym launched today as well, and has been covered extensively by our own Tom Emrich for its recent kickstarter campaign for Nymi, a human-computing device that uses an embedded electrocardiogram (ECG) sensor to identify the unique characteristics of a user’s heartbeat. Bionym is a leader in cutting-edge biometric recognition systems, and was part of the inaugural cohort of the Creative Destruction Lab at the Rotman School of Management. In August 2013, Bionym closed $1.4 million in seed funding with the majority of investment from the Creative Destruction Lab “G7” members.

Bionym even made headlines this week, for all the wrong reasons. Emrich reported on Monday that Bionym issued its Facebook followers with a warning that a fake Indiegogo campaign was reportedly impersonating the Nymi device to raise funds on the crowdfunding platform under the name mySECURE. While attempts to reach Indiegogo went unanswered, the fake was promptly removed from the site.

With that behind the company, both Bionym and Finmaven have completed talks about their visions for their companies at an exciting day at the Mattamy Athletic Centre in downtown Toronto. More information will be updated on this story soon.

“I feel sorry for our judges,” said Mike Kirkup, upon addressing the crowd at Velocity‘s Fund Finals pitch event in Waterloo last Thursday. It…