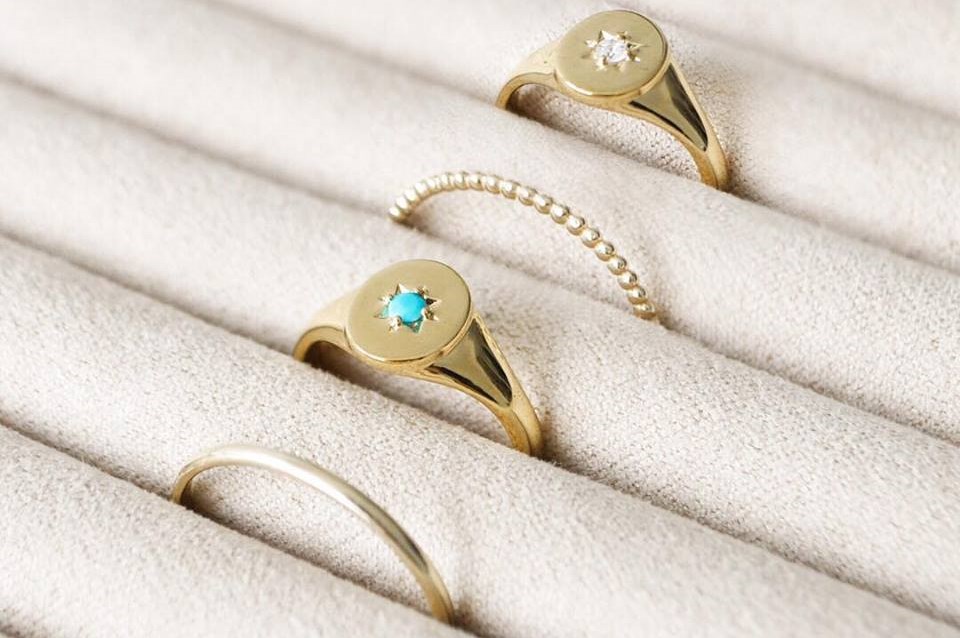 The round was led by London-based venture firm Felix Capital. Real Ventures, Incite Ventures, BDC’s Women in Technology Fund, and Dash Ventures also participated in the round.

“Mejuri is a brand we have been watching for some time—their mastery of the digital space has engendered their impressive success to date and we are very happy to be able to support them to take the next step in their growth,” said Sasha Astafyeva, principal at Felix. “We are proud to have worked with the likes of Farfetch, The Business of Fashion and goop since their early days so have high hopes for Mejuri.”

Launched in 2015 in Toronto, Mejuri was founded by Noura Sakkijha and Maj Masad with the goal to create a brand for millennial women. Rather than pursuing large seasonal releases like traditional fine jewelers, Mejuri updates its collection every Monday and engages customers and micro-influencers through social media, email, and SMS.

Repeat customers account for over 35 percent of monthly transactions, and the brand has sold 150,000 pieces of jewelry in the past year. The company plans to use the funding to open physical stores, echoing the path of similar companies like Frank And Oak that started as an online-only retailer. Mejuri already has a space in Toronto, with its eye on New York City for the next store.

“We’ve done a lot with little, and we consider this efficiency and attention to spend to be one of our biggest strengths,” said CEO Sakkijha.