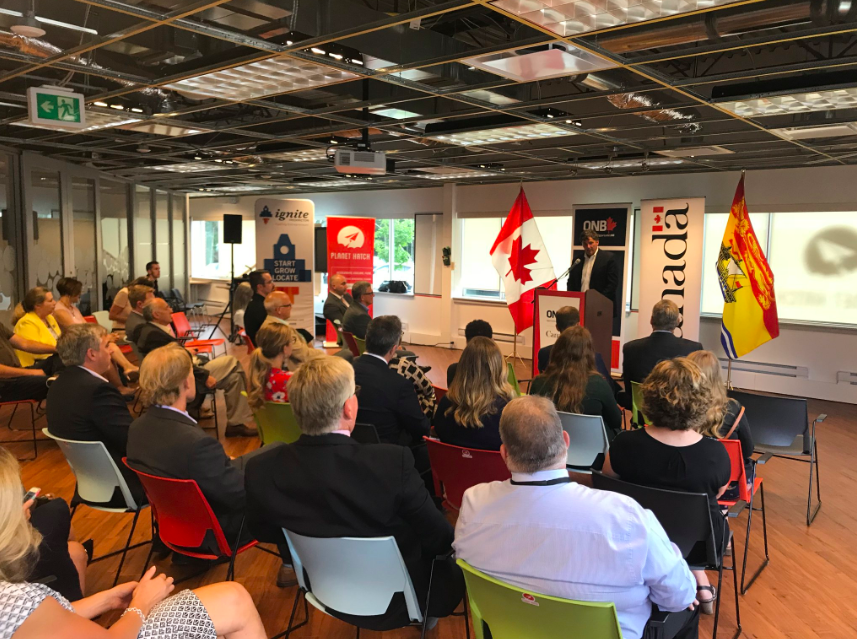 The Canadian government announced it is committing $3.1 million to establish a Cybersecurity Innovation Centre in Fredericton. The centre is also receiving a $956,000 non-repayable contribution from Opportunities New Brunswick, through its cybersecurity division CyberNB.

The New Brunswick government said the establishment of a cybersecurity centre is part of the province’s ongoing effort to build its reputation as cybersecurity leader.

“Fredericton is being recognized internationally as a hub for cybersecurity excellence,” said Stephen Horsman, deputy premier of New Brunswick. “Strategic investments and partnerships between the federal and provincial governments in high-growth sectors like cybersecurity show the government’s commitment to bringing innovation and growth to our province. We are getting things done on behalf of New Brunswick’s working families.”

“Fredericton is being recognized internationally as a hub for cybersecurity excellence.”

“The government of Canada is committed to supporting the development of cybersecurity solutions, education, and infrastructure,” said Navdeep Bains, Minister of Innovation, Science, and Economic Development and the Minister responsible for the Atlantic Canada Opportunities Agency. “That is why we are working closely with provincial partners, industry, and academia to help build a strong and responsive cybersecurity industry in Atlantic Canada and across the country.”

Opportunities NB launched CyberNB in May 2016 with the goal of helping New Brunswick grow as a cybersecurity epicentre in Canada. Since then, the province has seen several investments into its cybersecurity initiatives and startups.

In June, Fredericton-based Beauceron Security, a cybersecurity software developer, raised a $500,000 seed round of funding. In May, the University of New Brunswick partnered with CyberSpark, an Israel-based cybersecurity initiative that acts as a central coordinating body for joint cyber industry activities.

Ladies Learning Code is taking a road trip. Today, the digital literacy group announced the summer launch of code:mobile, where the group will drive across Canada…