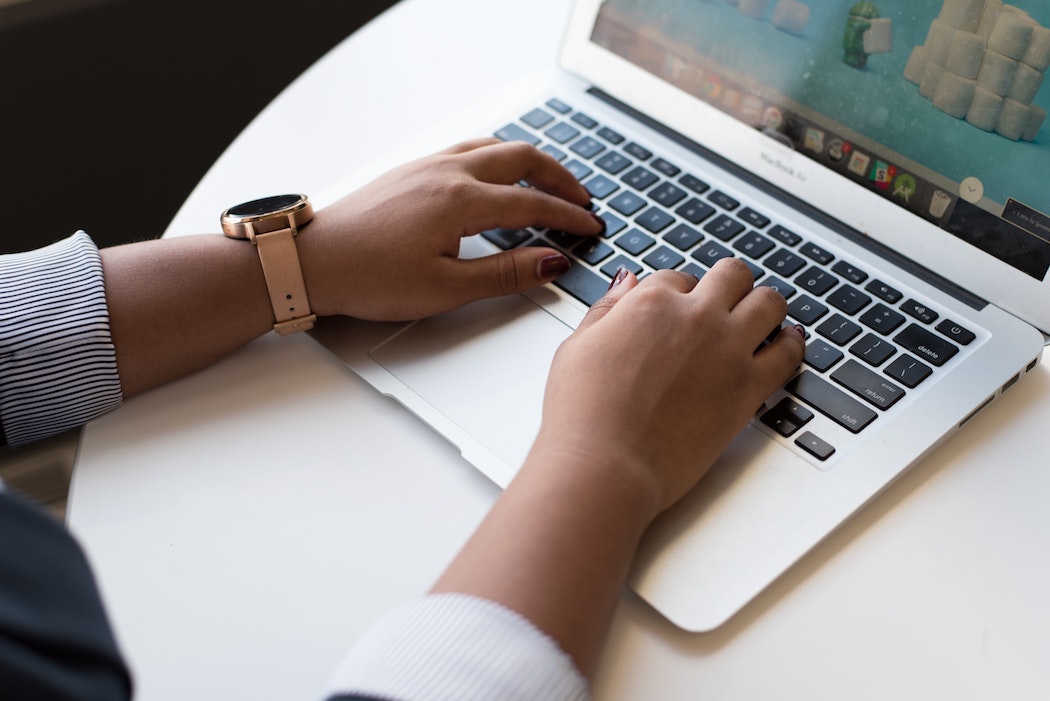 The federal government has announced that its updated application process for the Canada Emergency Business Account (CEBA) will open on Friday, June 19. This means that certain businesses that had not been eligible for the program will become eligible this week.

The CEBA will soon be open to sole proprietors, and businesses who use contractors or pay themselves through dividends.

The CEBA is a COVID-19 relief program aimed to help businesses access loans to cover the costs of keeping their enterprise afloat during the pandemic. Prime Minister Justin Trudeau announced at a press briefing in May that the eligibility for the program would be expanded to include sole proprietors, farmers, and businesses who use contractors or pay themselves through dividends.

To qualify under the expanded eligibility rules, CEBA applicants with payroll lower than $20,000 will need a business operating account at a participating financial institution, a Canada Revenue Agency business number, a 2018 or 2019 tax return. They also must have eligible non-deferrable expenses ranging between $40,000 and $1.5 million.

The federal program offers $40,000 loans that are guaranteed by the federal government, which are interest-free for the first year. If the recipient can repay the balance of the loan by the end of 2022, up to $10,000 (25 percent of the loan), will be forgiven.

The CEBA is a $55 billion program, and is available for both private sector businesses and not-for-profit organizations. Companies must apply for the CEBA through their financial institutions in order to help cover operating costs during the crisis. The CEBA is delivered by Export Development Canada, which works with Canadian financial institutions, including banks and credit unions, to deliver the loans.

In May, Trudeau said more than 600,000 small businesses had accessed the CEBA, which amounted to more than $24 billion in credit. The prime minister did not provide updated figures on the CEBA in his Monday briefing.

Trudeau said more information about the updated CEBA eligibility criteria will be released in the coming days.

As Canada’s startup ecosystem continues to evolve, some entrepreneurs are hungry to build and lead massive, world-changing companies. Among these entrepreneurs is our latest…