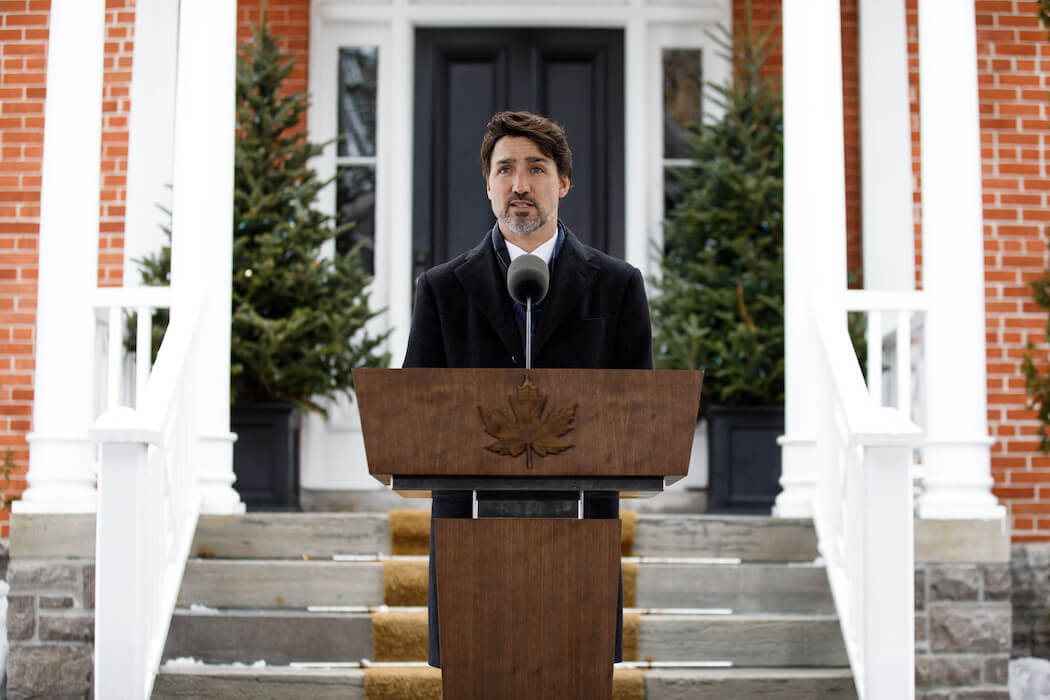 The Government of Canada is looking to extend the Canada Emergency Response Benefit (CERB), which supports people that are out of work due to COVID-19.

Prime Minister Justin Trudeau announced the move on Monday during his daily briefing. He did not provide details on the extension, noting that more will be announced over the next few days.

The planned extension of the emergency benefit comes as many have called on the government to do so. Last month, Trudeau announced that the Canada Emergency Wage Subsidy (CEWS), which allows employers to subsidize 75 percent of employee salaries was set to be extended to the end of August.

On Monday, he said that CERB allowed people to stay at home and abide by social distancing measures over the past few months and the CEWS will now play a more important role as people return to work. The prime minister acknowledged, however, that many Canadians remain without employment, pointing to this as the impetus for extending the CERB.

The CERB provides financial support to people who have stopped working because of reasons related to COVID-19. Eligible individuals can receive $2,000 for a four week period.

Earlier on Monday, NDP Leader Jagmeet Singh called on the Liberal government to extend the CERB in order to get the NDP’s support on a confidence vote that is taking place in Parliament on Wednesday. The vote is set to include expansion of the CEWS, which, along with the extension to August, Trudeau promised to assess the 30 percent revenue criteria. Over the past month, the federal government conducted a consultation on how to improve the wage subsidy program.

Current criteria of the CEWS, including the 30 percent revenue decline, has been a sticking point for many Canadian tech companies looking to access the program – likely connected to the low uptake. According to a recent survey of hundreds of Canadian tech leaders, 72 percent said they remain ineligible for the wage subsidy.

The Rise of Ebook Platforms

Digital publishing is a hotbed of startup activity, though that activity is somewhat threatened by recent moves Apple has made to enter the space….