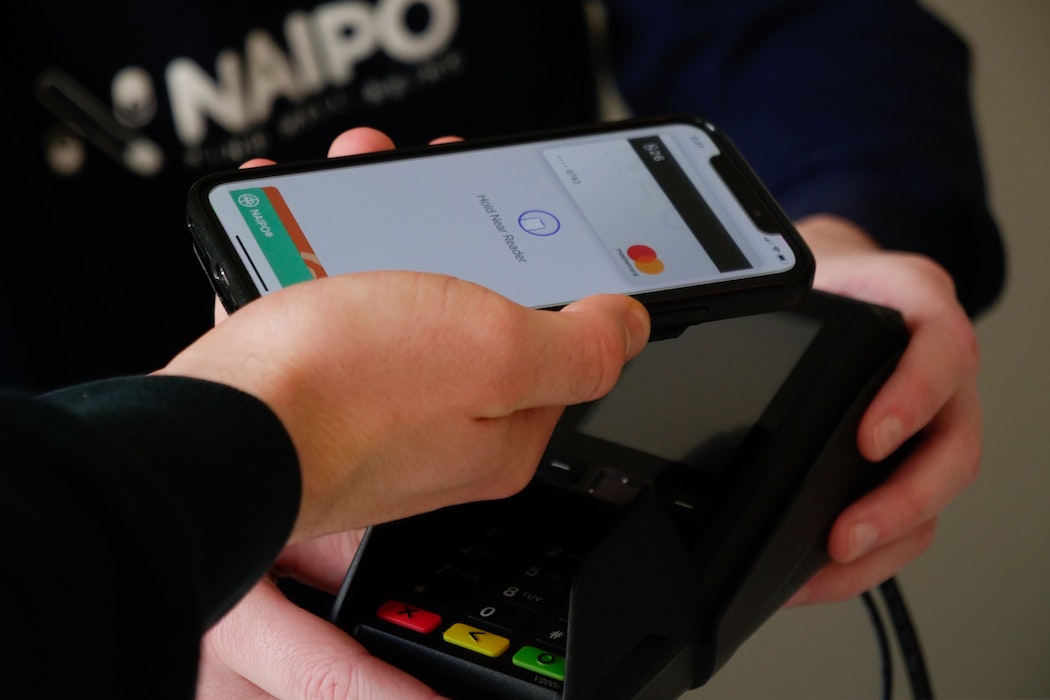 The Financial Data Exchange (FDX), an organization that aims to bring the financial industry under a common standard for financial data access, has claimed Canada and the United States are “global leaders” in open banking adoption.

“The common narrative that the US and Canada are somehow behind on open banking is just wrong.”
– Don Cardinal

Headquartered in Reston, Virginia, FDX aims to bring together financial institutions, FinTech firms, and other stakeholders around a common standard for data sharing across the entire financial industry. FDX says its open banking standard is built on principles such as control, access, transparency, traceability, and security. The organization offers membership to financial industry organizations looking to adopt the FDX API.

Since expanding to Canada last year, its members have grown to include notable Canadian banks as well as FinTech companies such as Koho, Flinks, and EQ Bank.

FDX’s claims about open banking adoption in Canada and the US follow years of reports that Canada has lagged behind in this area. An EY analysis from 2019 found the country trails peers specifically in terms of regulatory environment and adoption potential. One of the most widely-cited reasons for Canada’s lagging global position in open banking is regulation, or a lack thereof.

CEOs in Canada’s innovation ecosystem have also expressed the need for a more competitive environment in Canada for FinTech startups. In 2019, Koho CEO Daniel Eberhard told BetaKit the regulatory environment in Canada has made it much more difficult to succeed as a challenger bank, as regulators have prioritized managing risk over fostering competition.

FDX’s adoption claims indicate that open banking adoption in Canada, or at least in North America, is more advanced than previously thought. “The common narrative that the US and Canada are somehow behind on open banking is just wrong,” said FDX managing director Don Cardinal. “Not only are FDX technical standards paving the way forward for rapid API adoption in North America that is outpacing the rest of the world, but FDX is evolving the notion of open banking.”