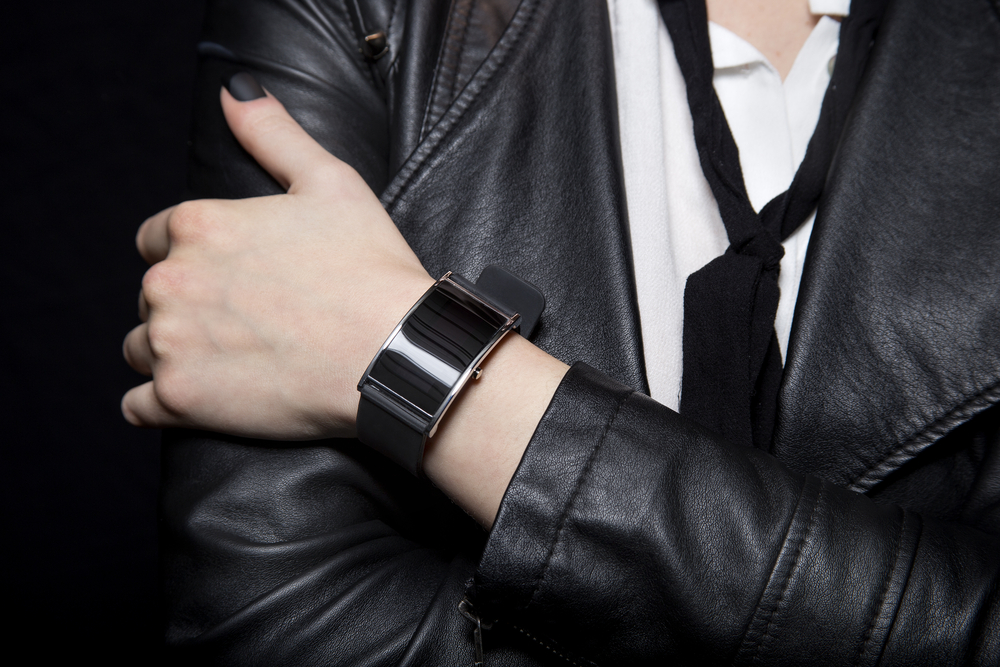 “If wearable tech is going to succeed, it needs to be worn,” says We Are Wearables Founder and BetaKit senior editor Tom Emrich.

The ‘wearability’ of wearable tech is the main focus of this month’s We Are Wearables Toronto, lovingly called #WWTO, which has partnered up with Best Buy Canada for a fashion tech event. The event, which takes place at MaRS Discovery District Centre on Wednesday evening, will explore smart textiles, connected accessories, and the increasing influence of fashion on technology and vice versa.

“If wearable tech is going to succeed, it needs to be worn.”
– Tom Emrich, WWTO

Among the companies participating at the event are Fossil, Garmin, Muse, Sensoria and Toronto’s Myant, a world-renowned innovation hub for designing, developing, and producing connected textile-based products, which recently produced a fashion show featuring its connected clothing at Toronto Men’s Fashion Week.

According to a recent report from Tractica, Smart clothing will grow from 968,000 units in 2015 to 24.8 million units in 2021, and body sensor shipments are expected to increase from 2.7 million in 2015 to 68 million units annually by 2021. “One of the biggest shifts we have seen in the wearable space over the past four years is a growing focus on making wearables more fashionable,” said Emrich. “Where we used to see the wearable tech ecosystem dominated by tech players, we are now seeing major fashion brands take some of the lead. This is changing the overall aesthetic of wearable tech from a tech gadget to a connected accessory or garment, which is critical for this space to succeed.”

Along with presentations and panel discussions on the blending of fashion and technology, and an expo with over 11 fashion tech companies, Wednesday’s event will also feature a Ready-to-Wear fashion tech showcase curated by Electric Runway showcasing the latest fashion tech items available on the market. #WWTO is also kicking the event up a notch by adding an ’80s costume party element which is just totally rad. You can RSVP for this free event on the We Are Wearables website.

BetaKit is a proud media sponsor of We Are Wearables Toronto

With the advent of chatbots, there is no question that retail and customer service is already changing in ways that just a few years…