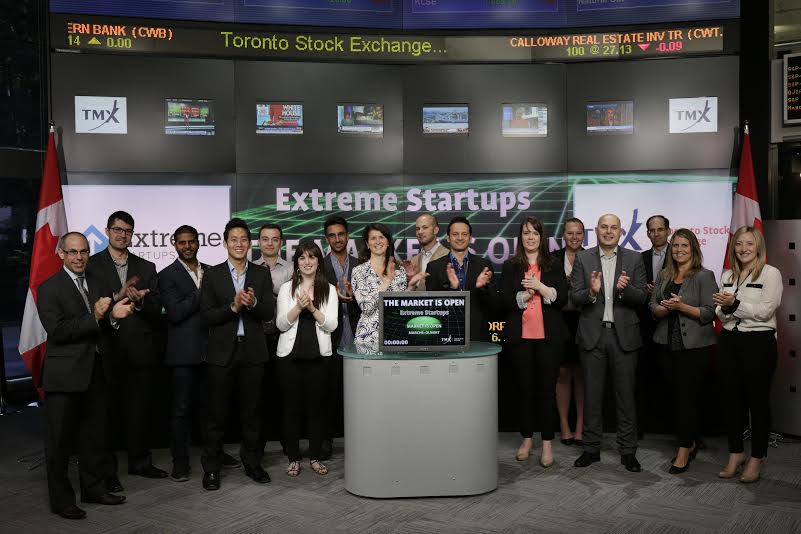 Here’s the info on the five startups that will graduate at tonight’s VIP dinner and event:

Preo – the simplest and easiest way to order food & drinks at bars, clubs, restaurants and coffee shops. This doubles efficiency for staff, allows for in-app brand promotion, and increases customer satisfaction for guests.Innohub – Their flagship product Uplette automates, consolidates, and optimizes the mobile advertising experience through the delivery of smart post-ad content.

Dubb – the phonebook reinvented, making it easy to share and request contacts you are looking for through your friends!Fora – trains and places young Africans in web development jobs by identifying open jobs, providing rapid skills training with best-of-breed blended learning experiences and moving the brightest, most driven young people into career paths as quickly as possible.Hurrier – unlocks local commerce by providing mobile access to on-demand one-hour delivery.  Our platform seamlessly connects consumers, retailers and couriers in a highly addictive way.  We provide the best of your city, at your door.

The program, led by managing director Marcus Daniels, takes between six and 10 percent equity from startups in exchange for $30,000 to $50,000 and three months of “super-charged founder development.” That includes product acceleration education, introductions and help from mentors and several events.

Extreme Startups was initially founded as “Extreme University” at Xtreme Labs in the summer of 2009, with an inaugural class that included Locationary (acquired by Apple) and Uken Games. Three cohorts were led by Farhan Thawar and Suresh Bhat.

Daniels came on board in 2013 and has since lead the program in its “new evolution,” which the director said includes three components:

Fostering a Hacker Community: 42 events reaching over 2300 people in the past nine months; creating an Academy Lounge: Over 12 high potential founders receive mentor education, hot desk space and the opportunity to compete for funding; and evolving to an advanced track Accelerator: Graduated 19 companies, 84 percent of which have received institutional follow-on capital with a $553,000 average, with two exits in the millions.