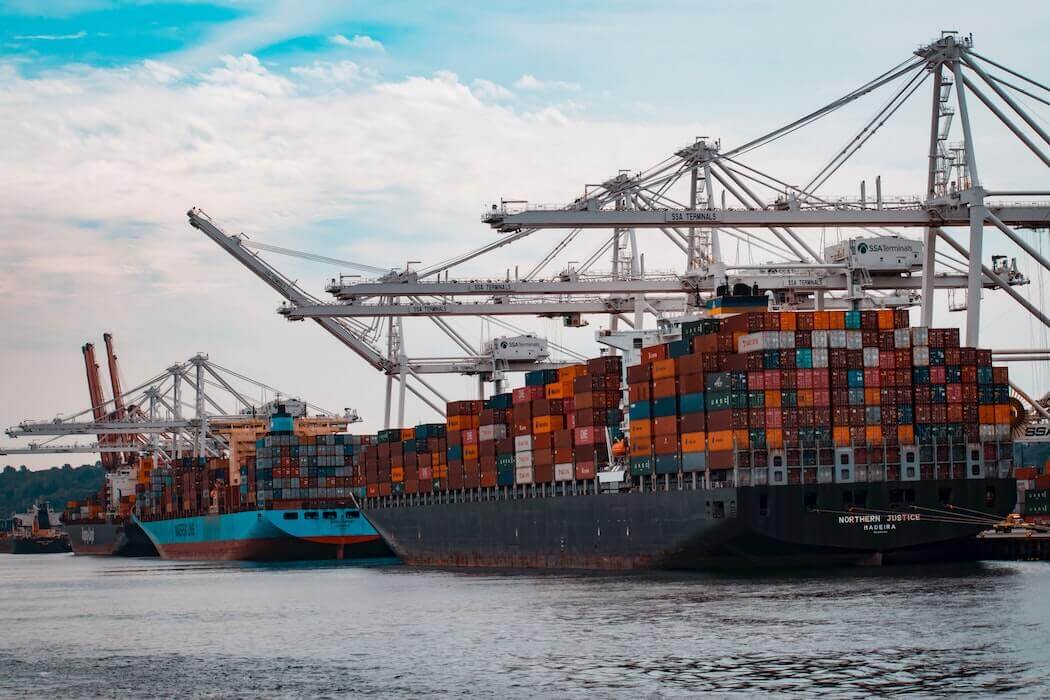 As part of the federal government’s $82 billion COVID-19 emergency support package, which was approved by the Senate today, Export Development Canada (EDC) is set to distribute a portion of the $10 billion in loans for small businesses.

Many Canadian tech companies are not traditional exporters and would not qualify for EDC’s support.

The Business Credit Availability Program is meant to provide additional support to businesses experiencing cash flow challenges. It is being administered through EDC and the Business Development Bank of Canada (BDC). Through the program, EDC plans to enhance its financing and insurance offerings to support “financially viable” companies that have been affected by COVID-19. It is working with BDC and private sector lenders to distribute the capital.

On Tuesday, EDC provided more detail on how its program will operate. Effective March 24, EDC is offering banks a guarantee on loans made to Canadian exporting companies. EDC will offer guarantees on loans of up to $5 million, with the idea that companies will be able to access more cash immediately. The export agency encouraged companies to contact their financial institutions for more information on the program.

EDC is also set to support its credit insurance customers, offering to cover losses from goods that have shipped even if the buyer has not accepted the goods. EDC is waiving the typical 60-day waiting period for this claim. This measure is subject to terms that were not outlined by EDC. Mairead Lavery, president and CEO of EDC, noted that Tuesday’s announcement was simply the first EDC intends to make.

“Our immediate focus during this time of crisis is bringing liquidity into the market in order to manage the challenges companies are facing,” the EDC stated in regards to the new measures.

One CEO that BetaKit spoke with argued that little has changed with EDC’s offering. They expressed concern that Canadian software-as-service (SaaS) and other traditional tech companies with revenue below $4 or $5 million will not be able to take advantage of such programs as they do not often qualify for bank loans, or lines of credit, in the first place. In line with concerns expressed by many other CEOs and organizations in the tech community, the CEO predicted heavy revenue losses and the need to layoff staff if companies don’t get the support they need.

Many tech companies are not traditional exporters and would not qualify for EDC’s support for that reason. EDC encouraged companies that sell products and services within Canada to reach out to BDC.

Through the government’s Business Credit Availability Program, BDC is set to provide working capital loans of up to $2 million, offering a deferred payment period of up to six months. The loans are said to require a personal guarantee and a minimum six percent interest rate, something many tech startups in early stages of revenue and growth traditionally would not qualify for.

In an open letter to federal ministries, innovation hub MaRS and hundred of CEOs from Canadian tech companies proposed alternative methods to help support what they called Canada’s world-leading tech ecosystem. In addition to expanding support through programs that include EDC and BDC, the open letter emphasized the need for an influx of $2 billion in capital and policies that promote Canadian-first investing.

Photo by Andy Li on Unsplash