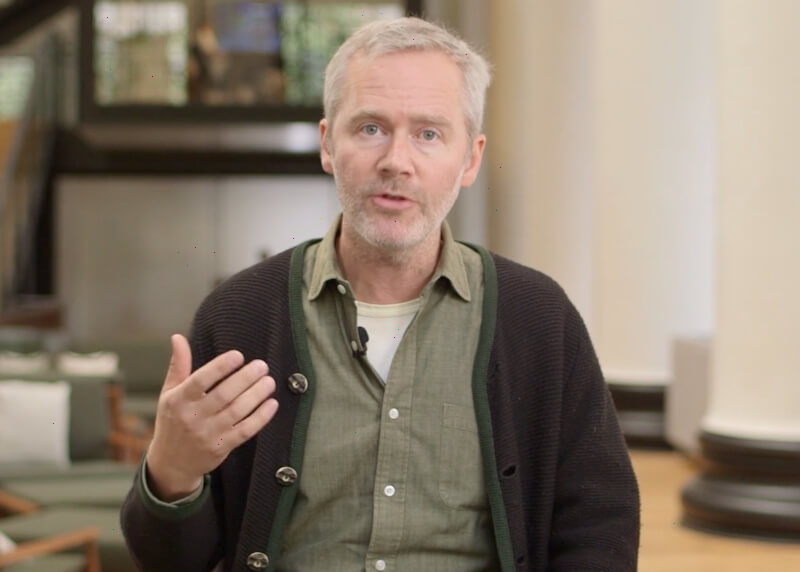 After David Barrett sold his first startup, he wanted to give back to people in need in his community. He decided to make a prepaid debit card he could give to homeless people or anyone else in need. When someone used the card, the charges would go to Barrett’s personal credit card.

Banks and investors hated the idea.

That’s when Barrett decided to, by his own admission, make the idea a little more “boring.” Instead of prepaid debit cards for homeless people, he pivoted to making prepaid debit cards for employees. Suddenly, investors came out of the woodwork. But as potential customers continually asked him if this prepaid card would also automatically file expenses, Barrett decided to make his invention one level more “boring.” The result? The expense management platform, Expensify.

In a recent interview for the #CIBCInnovationEconomy podcast series, Barrett explained why he ignored experts to build his company for profit, not venture capital growth.

“If you model after startups hemorrhaging cash, shocker, you’re going to hemorrhage cash, too.”
– David Barrett

When Barrett settled on building an expense management software, numerous experts told him to follow the well-worn enterprise SaaS pathway: build a strong sales force to target Fortune 500 companies. Of course, to get there he would need to raise tens of millions in venture capital. Barrett ignored all the experts and instead built Expensify to focus on bootstrapped profitability.

Instead of focusing his efforts on Fortune 500 companies, Barrett started talking to small businesses and individual business travellers. Then, in a move that he says confounded enterprise SaaS experts, Barrett focused all his marketing on individuals, not the procurement division. According to Barrett, this allowed Expensify to build virality within an organization and keep expenses low, reaching profitability much sooner than his VC-backed competitors.

“Expense management is viral, but only inside the company,” said Barrett. “Every time you submit an expense, you are sending it to someone more important than you.”

The individual path worked, and Expensify began to grow quickly – and profitably. Barrett recalls that investors at the time told him his business model was “cute,” but couldn’t scale much more than it already had. Even when Expensify reached significant revenue milestones, those ‘experts’ kept telling him that he’d reached a ceiling. While not surprised that people would tout the well-worn path, Barrett says he was shocked that Expensify’s success wasn’t considered legitimate because he didn’t follow traditional advice.

“Maybe at some point, people have to start listening to the companies that are making it work in practice and accept that it’s possible,” Barrett says. “That all the best practices we have around how to sell maybe aren’t the only story.”

Despite Expensify’s revenue growth and profitability, Barrett says on the podcast that everyone still seems to want the Silicon Valley route, seeing it as the only way forward because of how VC-backed companies heralded it as the “right” way to build a startup.

“If you model after startups hemorrhaging cash, shocker, you’re going to hemorrhage cash, too,” says Barrett.

Barrett says that owning his company and building for profit also allowed him to control Expensify’s destiny. That control has allowed Barrett to show leadership in different ways; during the run-up to the US presidential election, Barrett sent an email to every Expensify customer – about 10 million people – urging them to vote for Joe Biden.

To hear David Barrett share more about Expensify’s journey, check out the full podcast conversation below or subscribe to the #CIBCInnovationEconomy podcast.

Technology is powering the Canadian economy. We know that, but it’s the details that stand out. Consider these statistics from a recent CBRE report,…