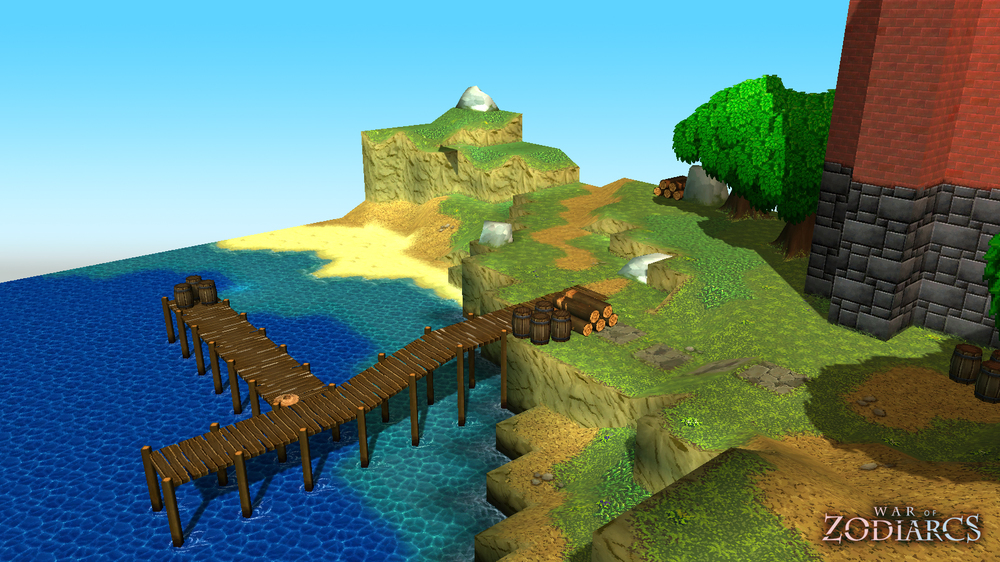 Montreal’s Execution Labs recently received $6 million Series A funding from Corus Entertainment, BDC Capital, Real Ventures and White Star Capital. The goal was to use the investment to “bolster its support of emerging independent game studios” and “build its brand presence in the market.”

Three of the studios are from Canada (Cardboard Utopia, Nine Dots, Outerminds), while one arrives from Romania (Sand Sailor) and the other from Slovenia (PouPou). The teams will be working on prototype games for PC, console, and mobile devices and there is a mix of free-to-play games and premium titles.

Execution Labs co-founder Jason Della Rocca said, “We’ve always considered Execution Labs to be platform, business model, and geographically agnostic. Our goal is to have a huge variety of thriving XL alumni studios all over the world.”

changeRoom to unveil its webrooming retail solution at #Dx32015

When we first saw changeRoom at the MasterCard’s N>XT Developer Challenge in October, we speculated that, despite an early prototype, the company would be…