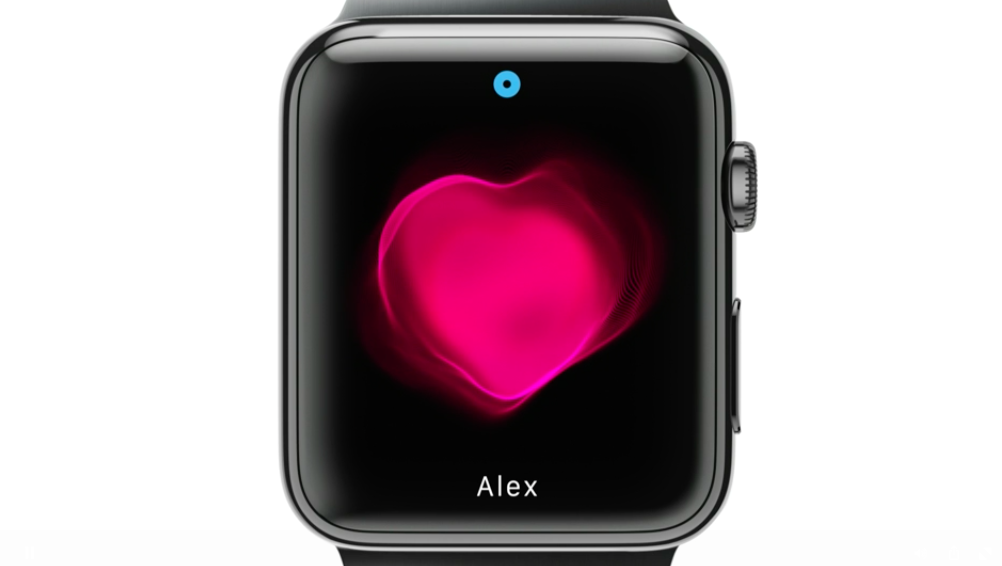 Almost every single smartwatch currently on available exhibits significant security flaws, according to a new report from HP.

The company tested 10 unnamed smartwatches to compile its report, and the conclusion it reached is not promising.

“Smartwatches with network and communication functionality represent a new and open frontier for cyberattack,” warns the newly published report.

Based on HP’s testing, existing smartwatches exhibit a number of common problems. For instance, of the 10 unnamed smartwatches that HP tested, not a single one features two-factor authentication.

Moreover, almost all smartwatches collect a variety of sensitive personal information, including name, address, date of birth, weight, gender, heart rate and other health related information. This, in combination with the fact that many of them connect with cloud-based servers that are not sufficiently protected, means that people’s personal information is at risk of being stolen.

“As the adoption of smartwatches accelerates, the platform will become vastly more attractive to those who would abuse that access, making it critical that we take precautions when transmitting personal data or connecting smartwatches into corporate networks,” said Jason Schmitt, the general manager of HP Fortify.

For consumers that already own a smartwatch, HP suggests to use passcode on your smartwatch if the feature is available. Additionally, as with any time or place where passwords are in play, try to create one that is strong. Other recommendations can be seen in the report.