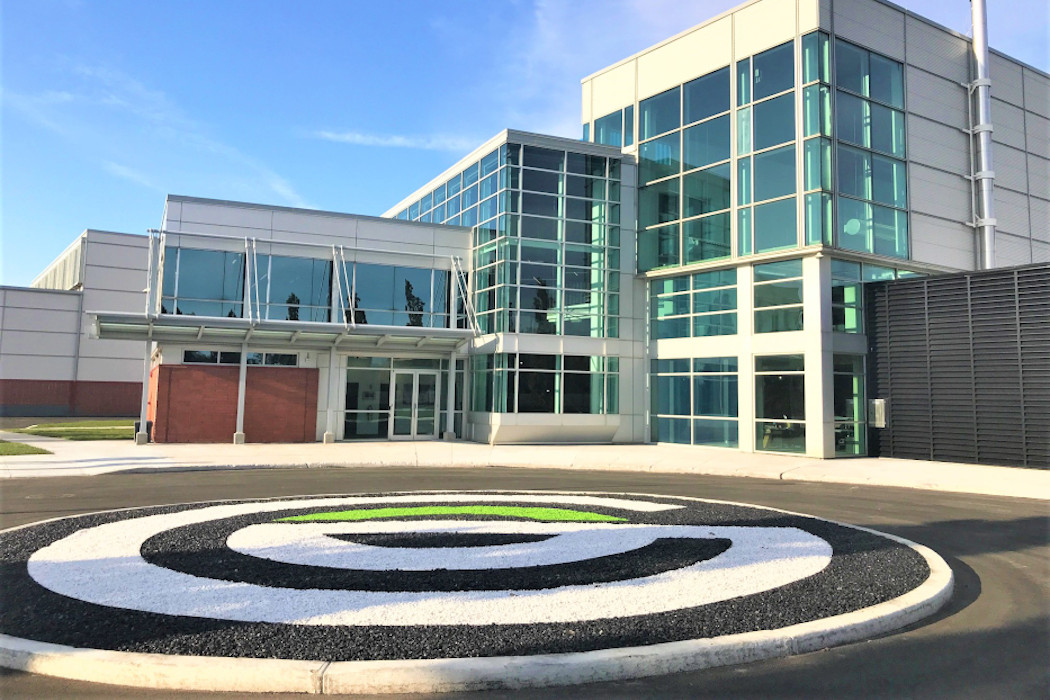 Montréal-based eStruxture has received over $600 million CAD to fund the growth of its data centre business.

The funding comes in the form of incremental equity financing from Caisse de dépôt et placement du Québec (CDPQ) and Fengate Asset Management, and a credit facility from Deutsche Bank’s credit solutions and direct lending division, as well as a group of undisclosed Canadian banks. According to eStruxture, most of these institutions have previously invested in the company.

eStruxture President and CEO Todd Coleman said the financing will help the company expand its customer base “throughout Canada and beyond.”

eStruxture said the new capital will fully finance its previously announced acquisition of Toronto-based Aptum Technologies’ Canadian colocation business and data centres, which closed on April 30. The company added that it will also support eStruxture’s other capital expansion projects.

Founded in 2017, eStruxture touts itself as “the largest Canadian-owned cloud and carrier-neutral data centre provider,” serving more than 900 clients across its 14 facilities. The company offers colocation, private cloud, managed services, bandwidth, security, and support services “to customers of all sizes.”

The term colocation refers to the practice of housing privately-owned servers and networking equipment in a third-party data centre. A colocation centre (also known as a carrier hotel) is a specific type of data centre where equipment, space, and bandwidth are available for rental to retail customers.

eStruxture’s president and CEO, Todd Coleman, said the financing will help the company expand its customer base “throughout Canada and beyond.”

According to eStruxture, Canada is one of the five most active regions in the world for data centre growth and consolidation. The company attributes this growth to an increasing demand for efficient data centres and green data centre solutions, as well as “a substantial growth in power density” across the country.

The Aptum deal is eStruxture’s fifth acquisition since its founding in 2017. According to Kim Thomassin, executive VP of investments in Québec at CDPQ, the transaction “consolidates” eStruxture’s presence “on a national scale,” and dovetails with CDPQ’s focus on helping Québec companies expand into new markets.

Prior to the Aptum acquisition, eStruxture’s portfolio included six data centres in Montréal, Calgary, and Vancouver. Through the deal, eStruxture has more than doubled its network by acquiring all eight of Aptum’s Canadian data centres—including five in Toronto, two in Montréal, and one in Vancouver—as well as all of the customers and employees associated with the firm’s colocation business.

The financial terms of the Aptum transaction were not disclosed. According to eStruxture, the move gives the company a total footprint of over 600,000 square feet of data centre space and IT capacity.

Although the company has considered buying assets from other parts of the world, Coleman said eStruxture remains focused on Canada, and plans to continue investing in the country, where the company sees “tremendous opportunity.”