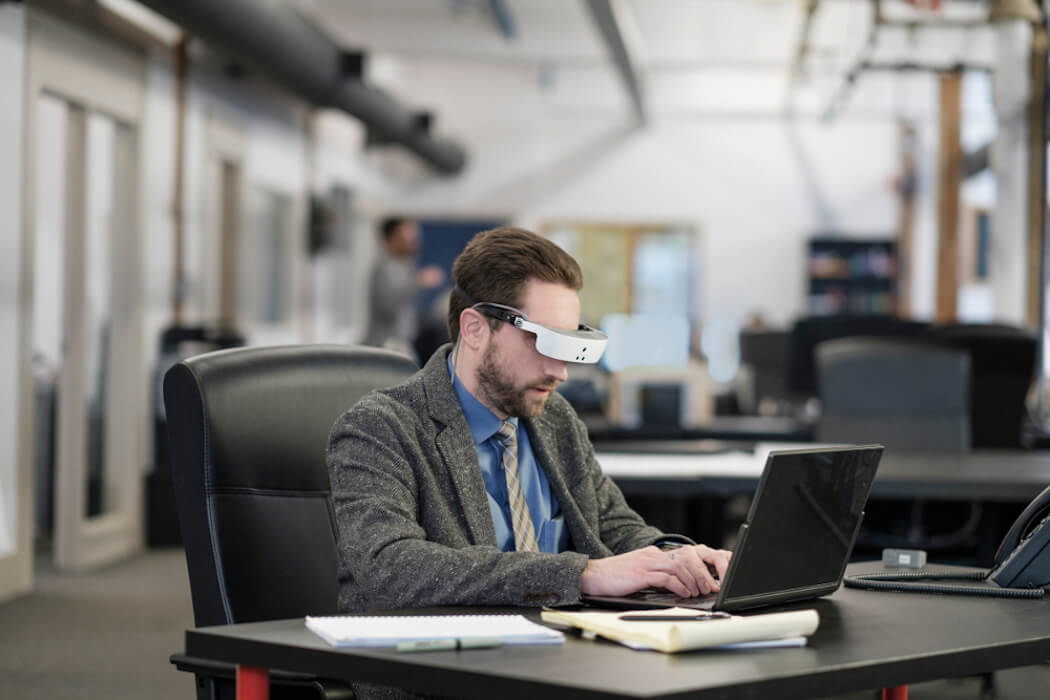 Electronic glasses company eSight has raised $10 million in a debenture funding round led by iGan Partners to help with new technology development.

The $10 million debenture funding will be used to help eSight support the development of new (undisclosed) technology as well as international expansion. eSights did not disclose other investors in the round, or its total funding to date.

The Toronto-based company, looking to help visually impaired people see, launched the third iteration of its smart glasses in early 2017. eSight had its first commercial launch in 2013 when the company was still headquartered in Kanata, Ottawa. At the beginning of 2018, eSight pledged that by 2020 it would help 50 million people worldwide living with vision loss and blindness.

Since the launch of eSight 3 in 2017, the company has claimed substantial business growth, with its customer base reportedly growing more than fivefold as the device became available in more than 45 different countries. On the back of that growth, eSight was able to reduce the price of its smart glasses, which previously cost a hefty $12,500 CAD. In January, the company announced a 40 percent reduction in price, contributing it to production costs having fallen “considerably.”

The company argued that the price reduction would help to empower more public and private institutions to cover the cost of eSight smart glasses for visually impaired users, with the hope of making the technology accessible through employee benefit programs, standardized accessibility offerings, and more.

Along with its new debenture funding round eSights also announced that Brian Mech, the company’s president and CEO since 2015, has been replaced by Kevin Banderk, who joined the team in January as chief commercial officer. Over the past year, eSight has been quietly growing its executive team, adding Charles Lim as chief technology officer, and Gregory Ogorek as chief operations officer and president of international operations.

“With more than 60 years of combined experience, the new executive team members have collectively worked with large corporations and scale-ups in seven countries, bringing invaluable experience and expertise to the eSight team,” eSight stated.

Mech, who has his PhD in Materials Sciences from The University of Toronto, will continue on with eSight in a supporting role, guiding the leadership team. He will also support research and development “aimed at expanding eSight’s product innovation and scaling on a global level.”