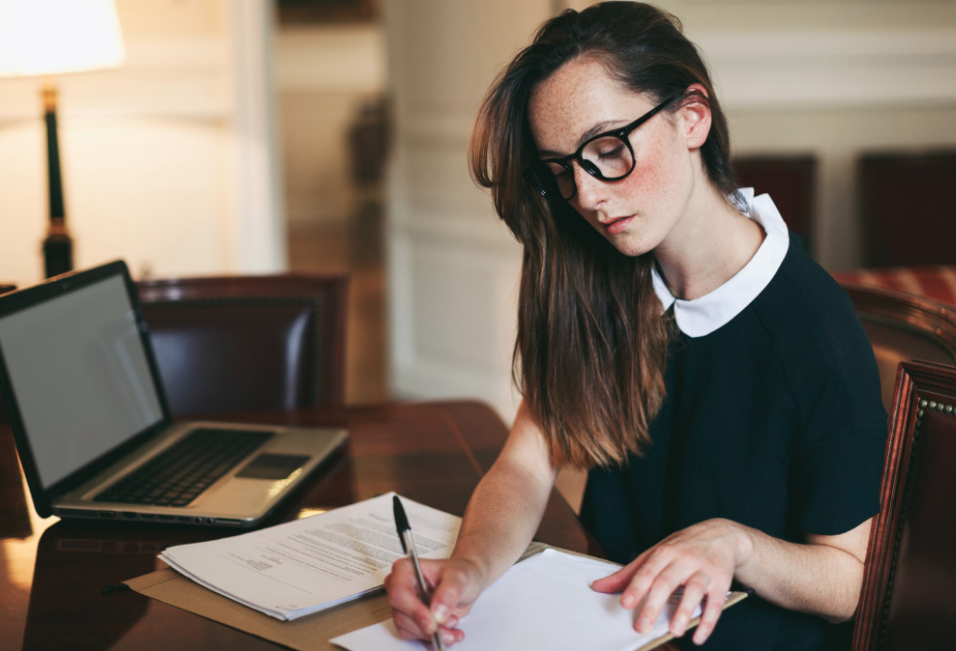 Two recent reports point out two interesting developments in Canadian entrepreneurship — the growing reliance on apps to run businesses, and the emerging trends as Ontario becomes a tech hub.

The Brookfield Institute, Ryerson University, and the Centre for Innovation Studies released its 2015 Global Entrepreneurship Ontario Report, with the Brookfield Institute calling the province a “leader in entrepreneur participation.” Ontario was compared to Canada as a whole, and similar economies like the U.S., Australia, and Germany. Ontario’s entrepreneurship participation rate grew from 11.7 percent in 2013 to 14.4 percent in 2015, resulting in the highest growth among similar economies.

Women in Ontario are less likely to have an acquaintance with entrepreneurs (30.5 percent). 41.8 percent reported lower confidence in their ability to run a business than men.

The study also found that Ontario entrepreneurs tend to be heavily concentrated in the wholesale, retail, and accommodations sectors, comprising a total of 26 per cent of provincial entrepreneurs.

“These findings are very encouraging for the state of entrepreneurship in Ontario,” said Charles Davis, report co-author and Ryerson University professor in the Faculty of Communication and Design. “When compared with similar economies, Ontario really shines as a strong and growing innovation ecosystem. We have created both culture and policy that supports entrepreneurship, and they’re helping to drive our province’s economic performance.”

The study gathered data from various sources, including Global Entrepreneurship Monitor’s (GEM) Adult Population Survey, which surveys 200,000 people across the world about their attitudes towards entrepreneurship, and comparisons to developed startup ecosystems like Israel, Norway, and Germany. The plan is to release similar versions for Alberta, Ontario, Quebec, and Atlantic Canada.

Meanwhile, Intuit released its 2016 Small Business App Study, which examines what tools entrepreneurs are using to run their businesses. According to Intuit — which doesn’t publish its study results online — 68 percent of Canadian small businesses use mobile or web-based apps for business; of those businesses, 87 percent use between one to six apps. Last year, Intuit said that 55 percent run their businesses from a smartphone.

The study included a sample size of 500 small businesses in Canada. It also found that almost seven in ten (69 percent) of businesses using mobile or web-based apps see value in apps that can seamlessly connect data from different apps and existing tech solutions. The top two challenges identified by those surveyed were finding new customers (45 percent) and controlling costs and reducing expenses (44 percent).

Montreal-based startup Outpost Travel said in a release this morning that it is “officially the biggest aggregator in the peer-to-peer travel industry.” Websites like…