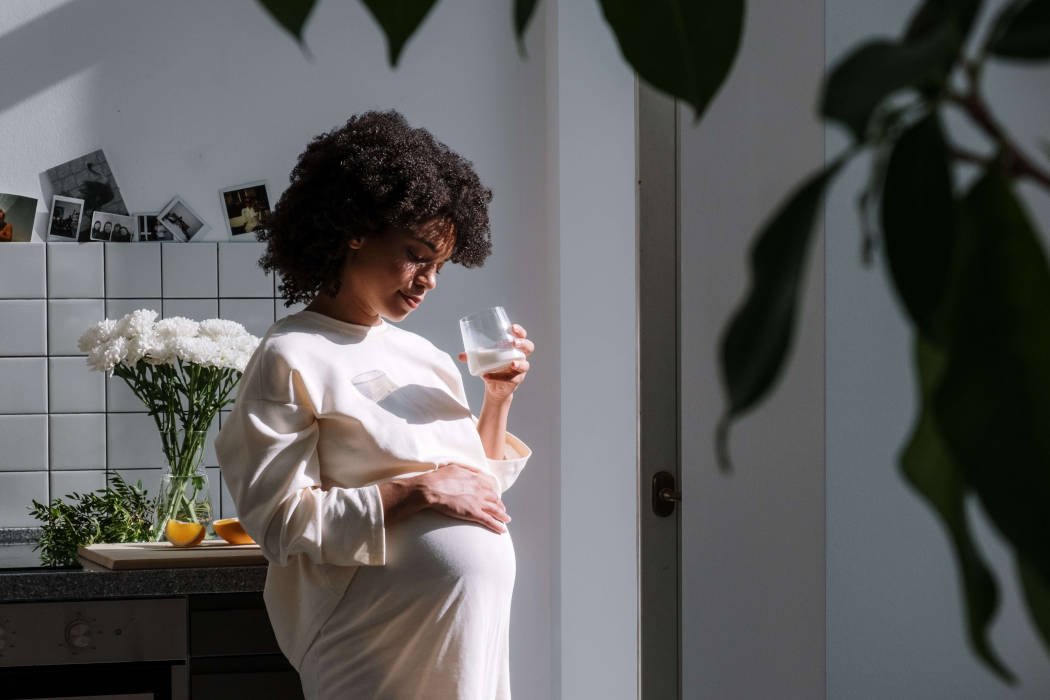 The round, which was co-led by Hong Kong’s Vectr Ventures and 2048 Ventures, closed in late December 2020. Other investors included Real Ventures, Techstars, Panache Ventures, Ramen Ventures, MEDTEQ+, and Steven Arless, who joined Eli Health’s board of directors. To date, the company has raised a total of $2.1 million USD, including prior investments from Techstars and Real Ventures through Techstars Montreal AI accelerator.

“This funding enables Eli to be an early mover on a booming market.”
-Marina Pavlovic Rivas, Eli

The Montreal-based startup aims to provide a non-invasive, hormone-free alternative to traditional contraception and fertility monitoring options through its personal hormone monitoring device and accompanying mobile app. Eli plans to use the new capital for product development, clinical validation, and “first strategic sales.”

“Women’s health has historically been overlooked and the pandemic is amplifying widespread unmet needs,” said Marina Pavlovic Rivas, Eli’s CEO and co-founder. “This funding enables Eli to be an early mover on a booming market.”

Rivas and her spouse, Thomas Cortina, initially co-founded the startup in 2019 to develop a better contraceptive option. “Like millions of women, after using hormonal contraception for a long time, I wanted to stop,” Rivas told BetaKit. “Hormonal contraception is one of the most significant advances of the last century for women and all of society. It’s still a perfect option for many, but for millions of us, it’s not anymore.“

According to a 2017 survey by the Society of Obstetricians and Gynaecologists of Canada, 51 percent of women using hormonal birth control report unwanted side effects, including weight gain and headaches.

Rivas said the issue Eli is trying to address is a lack of effective alternatives for those who want to avoid hormones and invasive devices. “That means you either continue to use a method you no longer want to use or opt for a less effective option, and both cases should be unacceptable,” she said. “Women’s contraceptive needs have evolved, but innovations to meet those needs haven’t followed.”

The startup consulted with physicians and explored a variety of options before choosing to pursue hormone tracking due to existing scientific evidence. “Hormone tracking was not the problem we were trying to solve,” said Rivas. “It was the solution to the problem.”

If you want to measure your hormones at home today, the standard method involves buying a urine test, which is similar to a pregnancy test. Rivas said these tests are built to be used for a short period of time, and only estimate the moment of ovulation.

“The experience is messy and unpleasant,” she added. “Even more importantly, it gives an incomplete picture and assumes that women’s cycles all follow the same patterns.”

Users place the Eli cartridge in their mouth to take a saliva sample, then remove it and place it inside Eli’s portable measuring device, which records daily hormone fluctuations, then sends this data to the startup’s learning algorithm-powered mobile app for interpretation. The app then gives users tailored information, including their hormonal profile and precise fertile days.

“With this data, you can manage your fertility and better understand your body,” Rivas told BetaKit.

The company says this information has two key applications, both as a guide for couples seeking to conceive and a contraceptive alternative to other more invasive or hormone-based options.

“We invested in Eli because of the founders’ vision to put health data, tied to hormones, into the hands of women,” said Neha Khera, partner at 2048 Ventures. “They envision a future where this data empowers women to conceive quicker, to have a more natural form of contraception, and to understand their body better as it goes through menopause. Eli’s technology is unlike anything we’ve seen on the market, and we are thrilled to be a part of their journey.”

Analysts suggest the women’s healthtech, or “femtech” sector is poised for growth. According to a 2020 PitchBook analysis, “femtech’s large market opportunity, conducive regulatory environment, and health IT advancements, among other factors, provide a positive outlook for the segment,” which it expects to generate $3 billion by the end of 2030.

Despite this outlook, however, Pitchbook found that “femtech remains a significantly underdeveloped area of healthtech,” attributing this to “a previous lack of investor interest and minimal female-focused medical research.”

“The first step to delivering more personalized and integrated care for women is to fill the massive data gap in the space,” said Louisa Zhang, managing director at Vectr Ventures. “Marina’s vision of using an at-home saliva test to give a woman a comprehensive view of her hormone profile is far more accessible and convenient than existing options.”

“More importantly, it puts together a unique longitudinal hormone dataset for women not just during their fertility years but throughout different life stages, from puberty, contraception to menopause,” she added.

Rivas said the company’s mission goes beyond fertility and contraception. “We want to empower women to take control of their health at every stage of their life. Hormones are at the root of women’s fertility and general health, yet they remain a black box.”

Eli plans to initially target the fertility market, while the company works on completing the clinical and regulatory work for the product’s contraception use-case.

UPDATE 21/01/2021: This article has been updated to reflect that Vectr Ventures and 2048 Ventures co-led the investment round. It previously incorrectly stated only Vectr Ventures led the round.

Image by cottonbro via Pexels