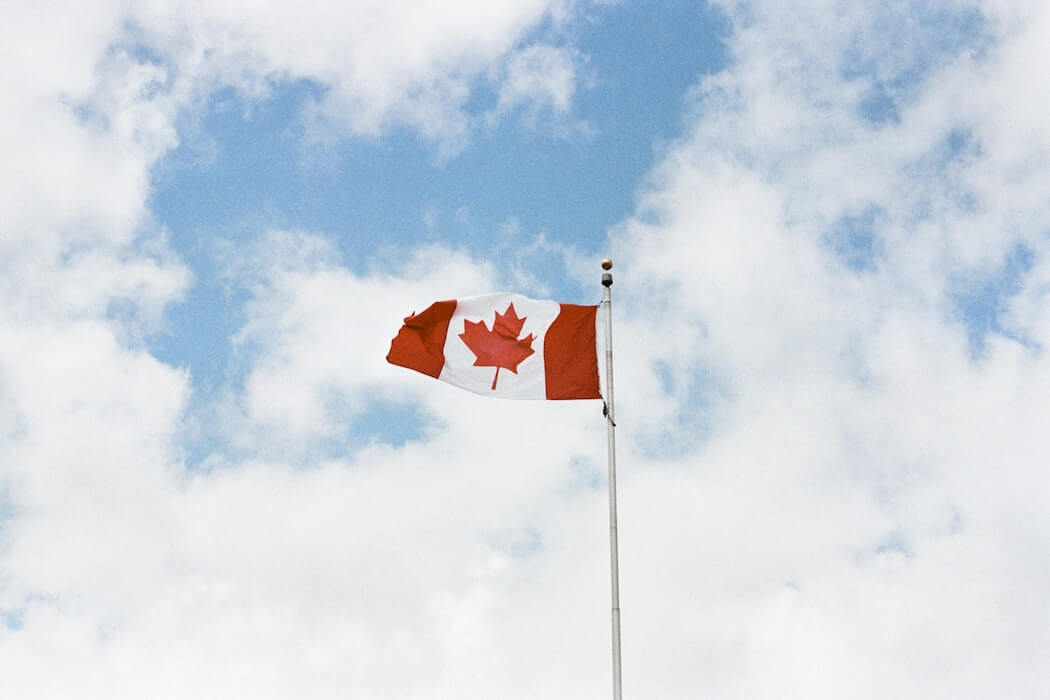 The program, which is an extension to EDC’s original Women in Trade Investments Program (WITIP), aims to create more opportunities for women, Indigenous, and minority-owned and led export businesses by addressing one of their main barriers to growth: access to capital. With the new funding, which comes in addition to $100 million previously committed to WITIP, EDC has doubled its support for diverse, underrepresented Canadian entrepreneurs.

“The scope of our support has progressed from its initial focus on women, to now include Indigenous-owned and led businesses.”

“The scope of our support has progressed from its initial focus on women, to now include Indigenous-owned and led businesses, and we’re firmly committed to continually evolving our approach to reach even more diverse Canadian business owners,” said Jennifer Cooke, EDC’s director of inclusive trade.

Through ITIP, EDC said it plans to provide equity capital to Canadian exporting businesses owned or led by women, Indigenous Peoples, Black Canadians, people of colour, members of the LGBTQ2+ community, and those with mixed abilities.

EDC aims to invest directly in businesses with high growth potential, as well as through LPs with “well-established investment funds” that share similar goals or have diverse decision-makers.

“We believe it’s more important than ever to increase our support for diverse-owned and led businesses to help level the playing field by improving access to capital,” said Mairead Lavery, EDC’s president and CEO.

According to EDC, “increasing access to capital will help address some of the chronic liquidity shortfalls these businesses face, while providing funds to help them pursue their export objectives.”

It also announced plans to boost the number of Indigenous businesses it serves from 77 last year to 400 by 2023. The latter would be a notable jump and follows EDC appointing a national lead for Indigenous businesses in 2019. EDC claims it has ramped up efforts to support Indigenous companies since then, through partnerships, increasing its “risk and lending appetite,” and by investing in the Indigenous Growth Fund.