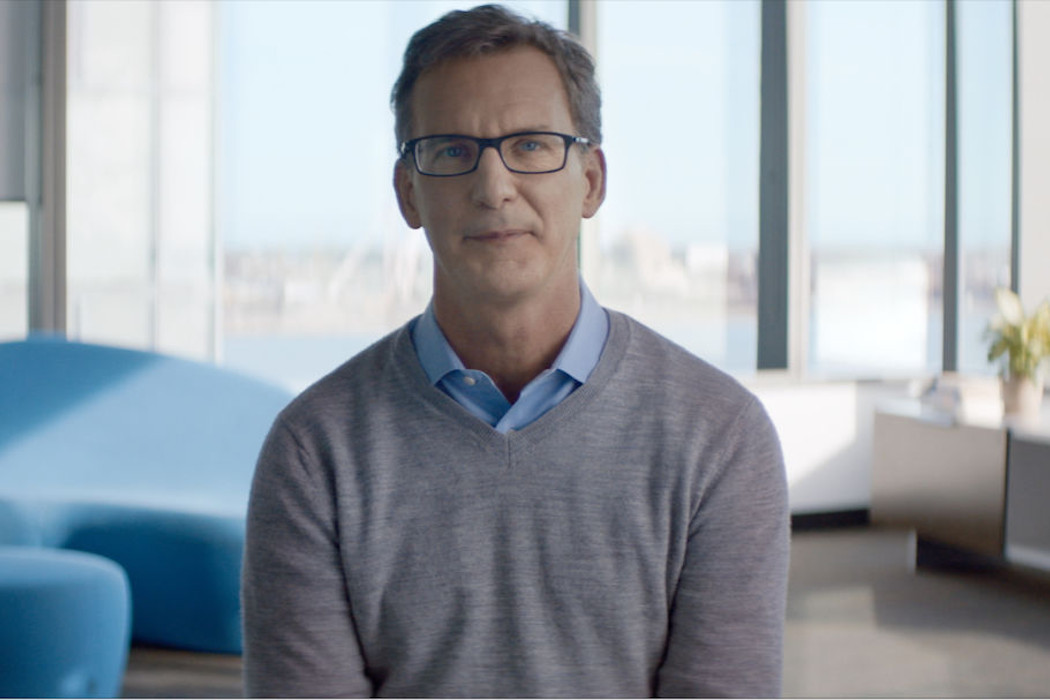 Following Monday’s announcement that Ecobee is set to be acquired by Generac Holdings for up to $770 million USD, the startup’s CEO has his sights set on global expansion and the opportunity to pair Ecobee’s products with Generac’s offerings.

In an interview with BetaKit, Ecobee founder and CEO Stuart Lombard said the Toronto-based smart thermostat company had multiple options, but decided to go with Generac given the companies’ “common goal and mission,” and the ability the publicly-traded firm would give Ecobee to accelerate its product roadmap.

Lombard sees a future “where homes not only consume energy, but also generate energy [and] store energy.”

Lombard sees an opportunity to couple Ecobee’s smart home products with Generac’s energy generation and storage technologies. “Taking the millions of Ecobee homes that we have, and using what we understand about what’s happening in that context, allows us to optimize that energy use, and then combine it with the generation assets of Generac, including generators, solar, and storage, which in turn allows for that transition to the cleaner energy future that we all hope for,” said the CEO.

Founded in 2007, Ecobee is a pioneer in the smart thermostat market, with two million North American customers, where it competes against larger players like Google and now, Amazon.

Generac’s acquisition of Ecobee is expected to close in Q4, after which Ecobee will operate as a standalone subsidiary of Generac Holdings. Lombard said the deal won’t result in any immediate changes to Ecobee’s plans, strategy, or organizational structure, adding that the company’s management team will remain the same and he will report to Aaron Jagdfield, Generac’s president and CEO.

Ecobee currently has 520 employees; with Generac’s help, Lombard expects the company to grow to over 600 by June 2022.

RELATED: Ecobee to be acquired by US-based Generac for $770 million

“The biggest difference is we’ll just be able to accelerate our work on our mission,” said Lombard. “[Generac is] committed to investing in Ecobee in our offices in Toronto and Leeds in the [United Kingdom], and so we have aggressive plans to grow our employment base.”

Ecobee’s decision to go with Generac is an interesting one as the company has had a number of options over the years. In October 2020, Ecobee reportedly engaged in merger talks with special purpose acquisition company (SPAC) Canaccord Genuity Growth II Corp, in a deal that would have valued the combined company at about $490 million USD. According to The Globe and Mail, Amazon, which has invested in Ecobee through its Alexa Fund, offered to take over the company as well.

However, Ecobee appears to have had a tumultuous relationship with Amazon over the years, including a reported strong-arm situation related to data-sharing, and Amazon revealing plans to become an Ecobee competitor.

Lombard told BetaKit that Ecobee’s board considered all of the options available and decided Generac was the best fit. “We could have remained standalone, we could have done a public company offering, but we looked at it [and] getting to market faster, bringing this value to consumer[s] faster was the right thing to do for everyone and I’m super excited,” said the CEO.

Lombard cited the strength and complementary nature of Generac’s energy assets and status as a global company as key draws for Ecobee. “Our ability to go global, for example, with Generac, is going to be much faster and much easier than if we were trying to do it alone,” he said.

The CEO sees a future “where homes not only consume energy, but also generate energy [and] store energy.”

The deal comes just over a year and a half after Ecobee cancelled a new product line it had been developing over the past year and laid off 10 percent of its staff due to the economic impact caused by the pandemic.

Lombard called these moves “unfortunate,” but “the right thing to do at the time” given the amount of uncertainty during the beginning of COVID-19. The CEO added that Ecobee’s business has since rebounded, growing 46 percent year-over-year in 2021, expanding beyond where it stood before from an employee and revenue base standpoint.

Now, Lombard said Ecobee is ready to accelerate its growth with Generac’s support. The CEO referred to the acquisition deal as “the next step in a really important future of delivering the net-zero home to our consumers.”