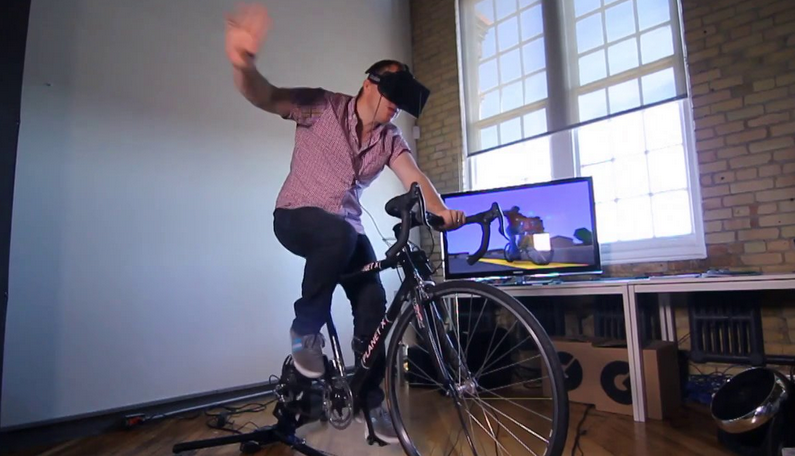 We are a world made of Gamers. The worldwide video game industry is booming with sales revenues expected to reach $101 billion dollars this year. Last year we saw Grand Theft Auto V crush world records, taking home over one billion dollars in just three months of going on the shelves. And when Activision released its ninth video game in the Call of Duty series back in November of last year one in four gamers were calling in sick on launch day.

But if you think gamers are lazy and unproductive think again, they are “super empowered hopeful individuals”, at least that’s the viewpoint of Rob Young, Senior VP Director of Insights and Analytics at PHD Canada. Leveraging the power of gaming in the work environment was the topic PHD Canada presented at yesterday’s Dx3 2014 conference in Toronto.

To better understand why a global media agency like PHD would be interested in game mechanics for its business,  Young began by comparing the “mountain of engagement of gaming to the amount of non-engagement in the workplace”. Young broke this down by numbers.

Realizing the engagement power behind games, companies like PHD are looking to gamification as a way to better its productivity and employee satisfaction. Gamification, or the use of game mechanics for non-video game settings, is the focus of PHD’s new book “Game Change” which was co-authored by renown game designer Jane McGonical.

Young explained that there are five building blocks that need to be considered when gamifying the workplace all of which also exist in highly engaging video games.

PHD has started to use game mechanics in its own workplace. For the past 18 months PHD has also been working on a new media buying system, Source, which leverages gaming mechanics to increase the quality of media plans for its clients while at the same time encouraging collaboration and improving job satisfaction for team members.

Young also cited Nike as another company who is using gamification well. With its activity-tracker FuelBand and Nike+ program, Nike is the mastermind behind one of the world’s largest real-life fitness games.

The proliferation of connected devices, the cloud and wearable technology will have a huge impact on gamification and what is being dubbed the “Engagement Economy”. Being able to track, analyze and compare our activities with others collecting the same data well positions not just our jobs but anything in our lives to be some sort of game. And if PHD is right, this means we are on the road to a happier, productive and more engaged society.

So next time you take the afternoon off to play Angry Birds, Bioshock or Assassin’s Creed IV, don’t think of it as a sick day. Think of it is professional development one.