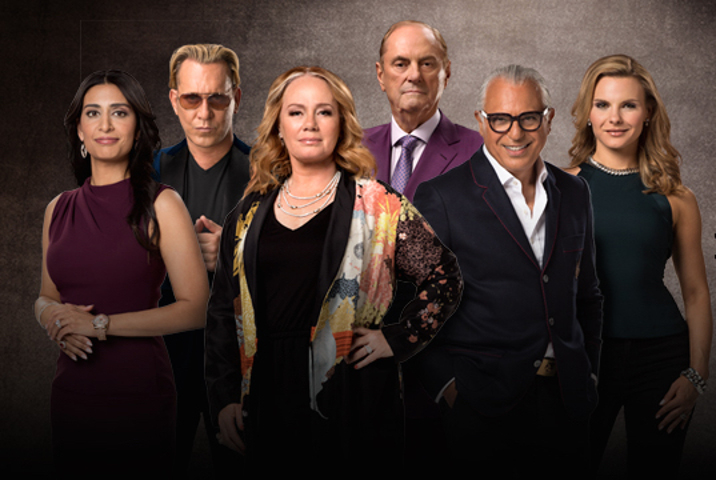 Dragons’ Den is kicking off a cross-Canada tour seeking Canada’s next up-and-coming startups to pitch on the show.

Auditions are open to companies of all stages, and participants are expected to pitch their businesses in five minutes or less. Prospective pitchers are encouraged to apply online and bring a completed application form to the audition. Attendance at the tour is not mandatory as startups can apply online, but producers say that it increases chances of selection.

Successful pitches will then move on to pitch to the Dragons in Toronto.

It’s a great time to be a software-as-a-service (SaaS) startup. Advances in cloud computing and the need for enterprise-level software have contributed to incredible…