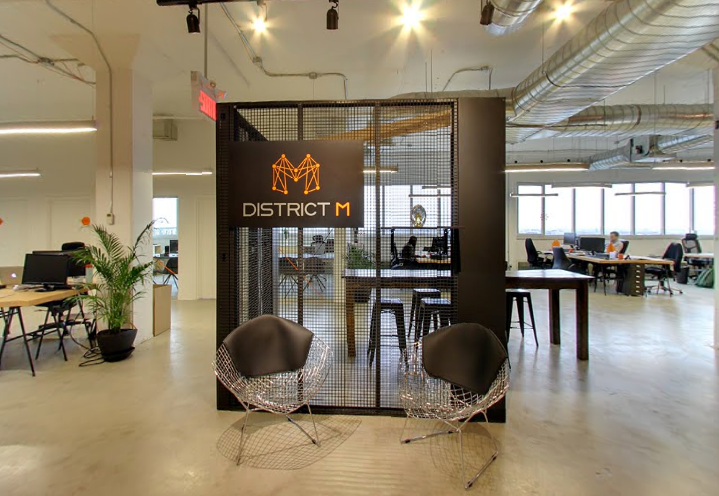 Montreal-based adtech company, District M, has announced a $12 million Series A round of funding. The new round includes an entry investment of $9 million from Investissement Québec (IQ) and a new investment of $3 million from the Fonds de solidarité FTQ.

“This is a transformational time for the advertising industry.”

The new round brings District M’s total funding over the last two and a half years to $20 million, following the company’s $8 million seed round in 2016. District M said the funds will be used to add talent to its team, which currently sits at 70.

The company is specifically looking to grow its tech team, whose mandate is to further evolve the AI and machine learning capabilities for District M’s portfolio of programmatic advertising solutions for small and medium-sized businesses, advertisers, and publishers.

District M, which was founded in 2013, says it has served 2,500 publishers by bringing incremental demand via over 200 unique brand partnerships, achieving 1,335 percent revenue growth between 2014 and 2018. With the new investment, District M has committed to doubling the company’s revenues over the next two years.

With offices in Montreal, Toronto, New York, and Los Angeles, District M hopes to strengthen its position in Canada and the US, and continue its international expansion organically and through acquisitions.

“This is a transformational time for the advertising industry, and we are very proud to continue supporting District M as they enter a new phase of growth,” said Alain Denis, senior vice president for Venture Capital at the Fonds de solidarité FTQ. “They are aiming for global growth by using their local market-leading position as a platform from which to grow their international presence. We are thrilled to be a part of helping District M realize that goal.”