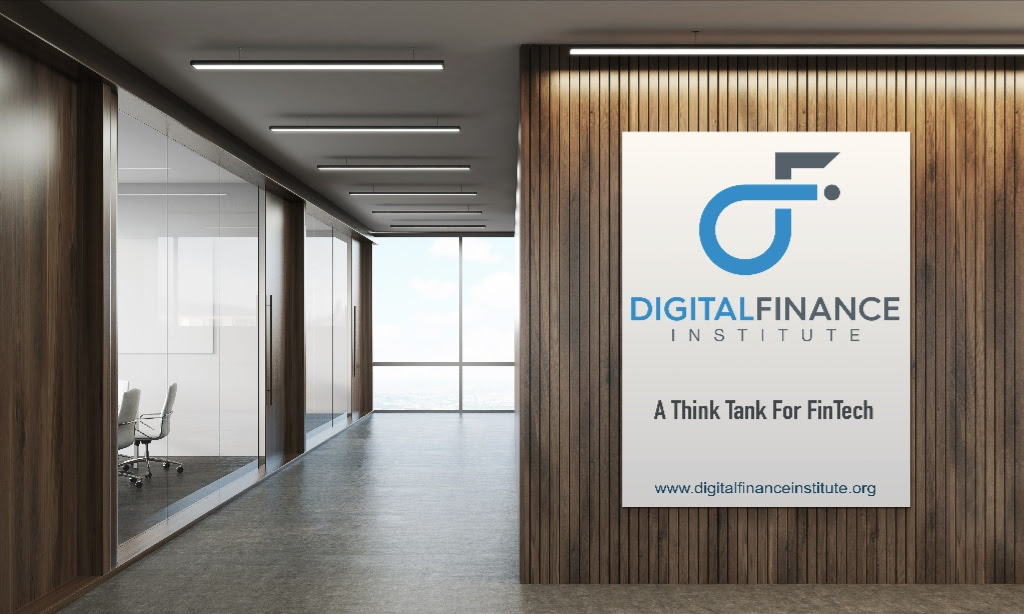 In an email, the Vancouver-based DFI released some of the results of analytics across its web properties (including its main website, conference websites, and Twitter accounts) and suggested that interest in Vancouver’s FinTech scene is growing.

Twice as many people visited the Vancouver FinTech Conference website (21,000) compared to its Toronto Conference website, even though the Toronto event had more attendees. The Institute also said that the Vancouver website was visited by “by almost every global bank, hedge fund and global investment firm, thousands of government regulatory agencies globally,” including institutions like United Nations, NATO, NASA, and even the Executive Office of the President of the United States.

Vancouver received interest in FinTech from 143 countries whereas Toronto only from 88 countries. As a whole, the Institute receives close to 4,000 visitors a month and reached 138 countries in 2016.

“Based on analytics of our web traffic, when it comes to FinTech, Vancouver is twice as popular as Toronto and in AI, about four times as popular,” the Institute said. “Analytics are helpful because they give companies a true picture of what the world is interested in — and clearly it is interested in the DFI, FinTech, AI and Vancouver…we don’t really know if Vancouver is where it’s at but something is happening in FinTech in Vancouver.”