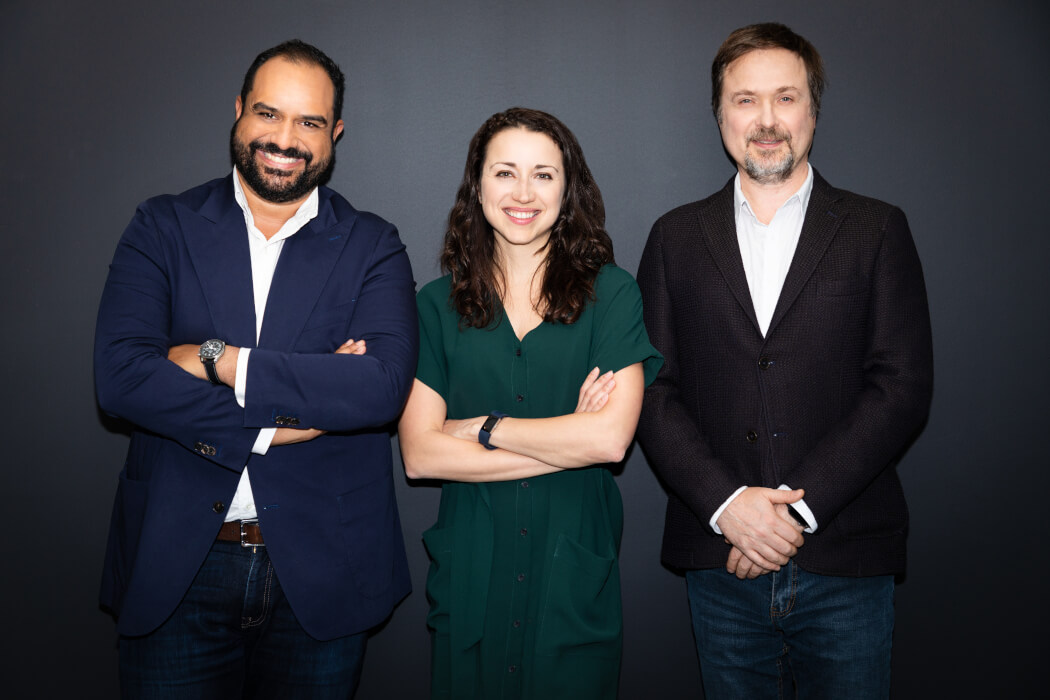 Dialogue announced Friday it has acquired e-hub Health, a leader in internet-based cognitive behavioural therapy (iCBT). The deal will see the publicly-listed Dialogue expanding its mental health offerings and moving into iCBT.

“Today’s acquisition is an important milestone toward the launch of Dialogue’s iCBT program.”

Dialogue’s acquisition is its first since the Montréal-based startup went public on the Toronto Stock Exchange (TSX) in late March. e-hub Health offers online self-help programs to improve mental health and it is said to be one of the most research-backed and peer-reviewed iCBT solutions globally, with Dialogue calling the company’s tech “widely recognized as a groundbreaking technology solution for mental health.” Its programs were developed over 15 years by researchers at The Australian National University.

“Today’s acquisition is an important milestone toward the launch of Dialogue’s iCBT program,” said Anna Chif, chief product officer at Dialogue. “Alongside our comprehensive and multidisciplinary Integrated Health Platform, the expertise and knowledge developed by e-Hub Health … will further position Dialogue as the Canadian leader in quality virtual healthcare, and offer added excellent mental health support to millions of Canadians in a time of need.”

Dialogue went public on the TSX in March, raising $100 million. The telehealth company, which offers a virtual care platform that targets employers, has acquired four companies since it was founded in 2016. Last year, Dialogue acquired two companies: Argumed Consulting Group and Optima Global Health, which followed the 2018 purchase of DXA, an AI-powered tool designed to replicate how an ER doctor’s brain thinks.

In a post about the deal, CEO Marc Gingras called WorkForce Software the “yin to our yang,” noting the deal “was the perfect match.”

The financial terms of the deal were not disclosed and both Foko Retail and WorkForce Software declined to comment for this story. However, Foko Retail is set to continue operating, with Gingras noting in the post the company is “looking forward to serving [its customers] under a new banner with an extended team.”

The deal is set to expand Foko’s customer base and geographic footprint – something the startup was looking to do following its recent fundraise. WorkForce Software claims four million users of its workforce management solutions from 1,100 companies. Its product is used by well-known brands in a number of industries, including manufacturing, government, healthcare, energy, and retail – Foko’s Retail’s specialty.

“The Foko team is ready and excited for this next chapter,” said Gringras. “WorkForce is committed to investing heavily in our communication and task management platform and, together, we plan to redefine the labour management landscape.”

The Periodic Table of Canadian Tech 2019

Each Canada Day, PwC and CB Insights join forces to release the Periodic Table of Tech in Canada, which exhibits 150 of the most…