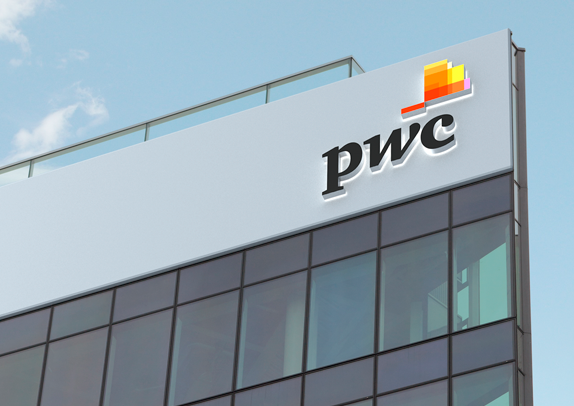 In PricewaterhouseCoopers’ 12th annual report on the state of emerging technology companies, the professional services network found that Canada is fertile ground for Canadian tech startups.

PwC surveyed emerging technology companies and found that many of them are moving from the pre-revenue to revenue stage. The sample size wasn’t provided in the report.

Many companies are still focusing on getting out of the market through sale or merger.

The companies surveyed said that they are shifting their focus to having a satisfied consumer base, rather than being motivated solely by revenue. Among those surveyed, companies are projecting strong financial results with 56 per cent expecting between $500,000 and $1 million in estimated revenue and 11 per cent forecasting between $5 million and $25 million in 2015.

Despite this, many owners of these companies are still focusing on getting out of the market through sale or merger. Sixty-three per cent of companies surveyed expect to be acquired as part of their exit strategy and 58 per cent expect to do so within four to six years, compared to 23 per cent who plan to stay in the market over the long term.

“While the trend amongst emerging technology companies in Canada continues to be focused on building with the objective of being attractive to potential buyers, there is a significant number of them that are looking at remaining in the market,” said Burzin Contractor, the national emerging company services leader at PwC Canada. “While access to capital investment continues to be among the biggest challenges facing entrepreneurs, the sector continues to grow pointing to the world-class caliber of innovators and the right economic environment in Canada.”