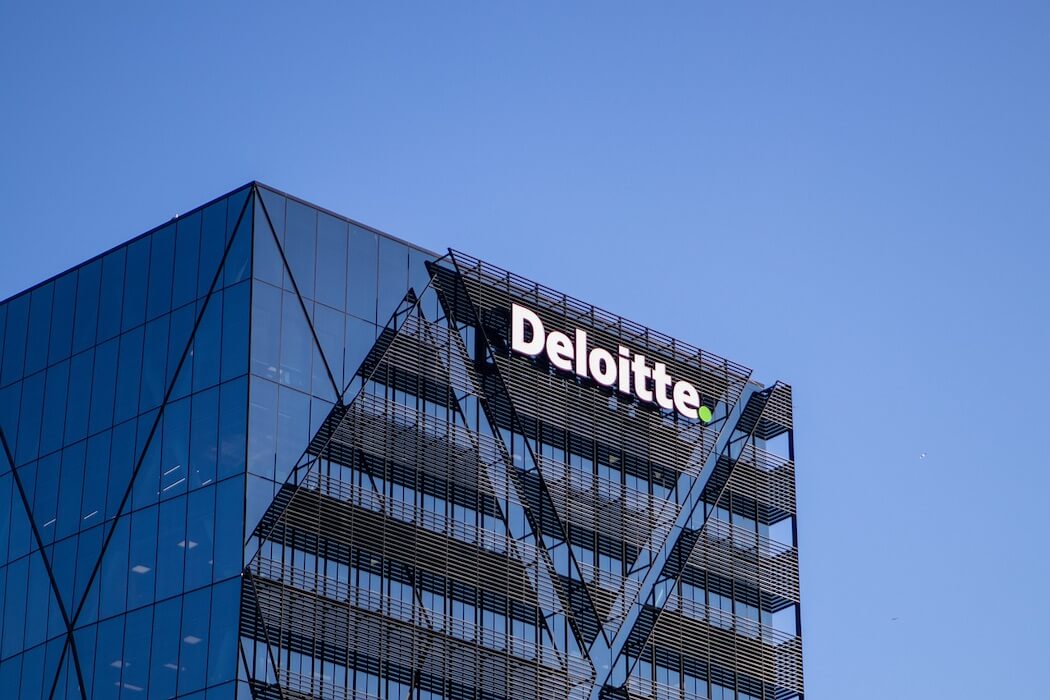 Deloitte Canada is acquiring systems, applications, and products (SAP) consulting firm Clockwork, as it looks to bolster its SAP consultancy business in Canada. The financial terms of the deal were not disclosed.

Through the acquisition of Clockwork, Deloitte aims to improve its SaaS solution deployment, cloud migration, and custom application development capabilities. According to Deloitte, Clockwork brings the company “technical capabilities, seasoned leaders, and critical capacity across SAP and Cloud.”

Deloitte Canada said the acquisition, which is its third in recent months, will help the management consulting firm deliver end-to-end SAP and cloud transformation projects. As part of the acquisition, Clockwork will integrate into Deloitte’s consulting practice under its SAP Enterprise Solutions offering, and the company’s 45 employees will join Deloitte in Toronto, Montréal, and Calgary.

“It should come as no surprise that we’re excited to have the Clockwork team join Deloitte,” said Anthony Viel, Deloitte Canada’s CEO. “Apart from expanding our presence as a leading Canadian SAP consultancy, Clockwork’s recognized brand and experienced leaders are an especially important aspect of this move, one that is sure to strengthen our SAP technical skills, assets, and market leadership in the space.”

Founded in 1998, Clockwork is an independent Canadian SAP company that serves clients in the financial services, consumer, and public sectors. Clockwork has relationships with cloud providers Amazon Web Services and Google Cloud Platform.

“We’re no strangers to Deloitte, and while we’ve formed a solid working relationship in the past, it’s another thing entirely to be teaming up under one name,” said Mike Roach, Clockwork’s co-founder and president, who has joined Deloitte as a partner. “By gaining access to a plethora of Deloitte resources and relationships, we hope to achieve even more for our clients and can’t wait to tackle new challenges together.”

That same month, Deloitte spin-out company Arteria AI raised a $13.7 million CAD Series A round. Arteria AI, which was formerly known as dTrax, applies artificial intelligence to the drafting, negotiation, and analysis of contracts. In October, dTrax rebranded to Arteria AI and was spun out of Deloitte into an independent firm.