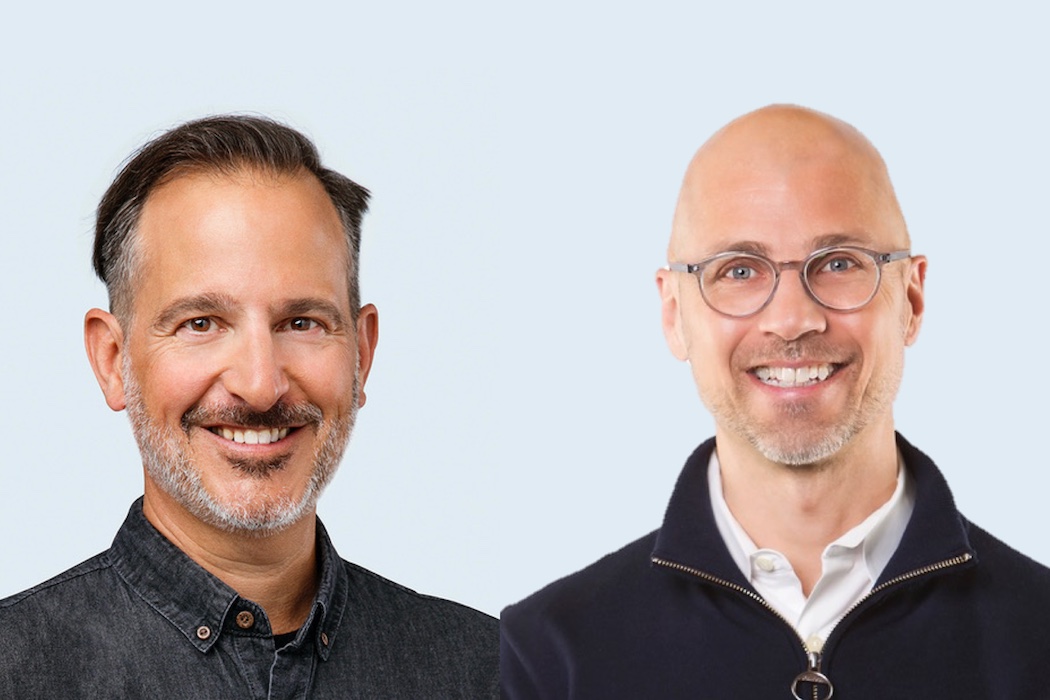 Amplitude Ventures, a Montréal-headquartered investment firm focused on health and the life sciences sectors has announced the launch of a targeted $200 million CAD venture fund. The firm is a spin-out of the Business Development Bank of Canada (BDC), which is also a cornerstone investor in Amplitude’s new fund.

“Our mission is to unite innovators with acceleration capital and our builder vision to create and scale great companies.”

Amplitude said it has closed over 50 percent of its target, but is not disclosing the exact amount raised so far. The fund also received support from Investissement Québec, Fonds de solidarité FTQ, and Teralys Capital. Amplitude’s fund was already been operationally active and is also announcing its participation in the Series A and B of Québec-based precision oncology company, Repare Therapeutics.

The fund is focused on specific verticals within precision health, a field that exists at the intersection of tech and healthcare, taking a big-data approach to disease prevention and detection.

“We believe we can capture the full potential of Canadian innovation and support, and amplify the entrepreneurial vision of founders by providing the focused capital and connections that companies need to take their innovation from idea to IPO,” said Jean-François Pariseau, co-founder and partner at Amplitude. “We are grateful to our LPs for their foundational support. The collective vision of BDC Capital, Fonds de solidarité FTQ, Teralys, Investissement Québec, and [CDPQ] gives us the platform we need to achieve our goals.”

BDC Capital launched its Healthcare Fund in 2012, which amounted to a $270 million portfolio and was managed by Amplitude co-founders and partners Pariseau and Dion Madsen. Similar to Framework Venture Partners, Amplitude is a BDC spin-off. Amplitude has taken over management of nine of the Healthcare Fund’s portfolio companies, that have a combined value of over $1 billion.

During Pariseau and Dion Madsen’s time within BDC, they helped grow two public biotech companies, Zymeworks and Clementia, which was acquired earlier this year in one of the largest acquisitions in Canadian biotech. The BDC fund also financed two other publicly-traded companies Profound Medical and Milestone Pharmaceuticals, which IPO’d earlier this year. Bharat Srinivasa and Allyson Tighe, who are both co-founders and associates at Amplitude, are also both previous investors at BDC Capital Healthcare Fund. Pariseau and Madsen will continue to manage that portfolio, and although most of those companies have exited, Madsen told BetaKit there is still a bit more work to be done. He said they still have “ample bandwidth” to move forward with the new fund.

“The promising track record of Jean-François and Dion in identifying high potential companies and adding genuine value to investments in such a highly-specialized sector made BDC Capital’s commitment to anchor Amplitude Ventures an easy decision,” said Jérôme Nycz, executive vice president of BDC Capital. “It fits with our overall strategy to build and deploy new, high-performing funds in the Canadian market. We are confident they will increase the velocity of company growth in the Canadian healthcare sector.”

Setting the stage for precision health in Canada

Madsen said Canada’s healthcare ecosystem has been leading the way in innovation, largely thanks to its academic and research centres. He said, however, the biggest problem in the industry is that capital and expertise have been difficult to attain for break-out companies. Madsen attributed this to three assumptions that have traditionally prevailed when talking about a precision health venture: that it requires a great deal of capital, it takes a lot of time to exit, and the returns are not very good.

“I think that historically that has been correct,” Madsen said. “But I think what we were able to prove over the last six years is that it actually doesn’t take that long to go from investment to exit. Most of the companies that we’ve taken public have exited within less than five years. It does take a lot of money, but the same amount as it does for any of the successful IT companies, and our returns have been very good. Being able to generate multi-billion dollar companies of our portfolio, you can get a pretty good sense of what the returns are back to the investors.”

“We’re trying to create companies that have big aspirations.”

He added that precision health companies have followed much more conservative growth plans because they have been raising small amounts of capital. He said Amplitude is trying to change this by granting biotech companies more access, in order to compete with high-value life sciences companies globally.

“I think we’re really excited because, the industry, is has shown it can now do that,” he said. “We’re trying to create companies that have big aspirations. Companies with big aspirations and good technology can attract the kind of capital that’s necessary for them to grow.”

The new fund will focus on three key strategic streams. The first is a smaller ‘create’ stream, supporting academic institutions to start and grow companies based on a key piece of IP. The second is a ‘growth’ stream for companies that are relatively mature. The third and largest stream will be ‘build,’ targeted toward companies at the Series A or B stage.

Each focus area will have different entry points, Madsen told BetaKit. Amplitude is looking to commit about $20 million to $30 million per company, across a number of rounds. The firm is looking to be an anchor investor.

“Our mission is to unite innovators with acceleration capital and our builder vision to create and scale great companies,” Madsen added.

Pariseau told BetaKit the fund’s first investment, and so far the only investment closed, in Repare Therapeutics is a good example of what companies Amplitude is looking to invest in. Repare is a precision oncology company developing drugs that target specific vulnerabilities of tumour cells.

“We need to move very rapidly to be able to compete.”

Pariseau said Repare Therapeutics’s mission and CEO, Lloyd Segal’s experience in the biotech industry, were all key factors that attracted Amplitude’s investment. Another he said, was that Segal shared Amplitude’s vision that the sector needs to move “very rapidly” in order to compete.

Amplitude’s co-founders told BetaKit the firm was looking to bring on institutional LPs that could help them aggressively finance companies. Amplitude is still looking to bring on more investors and is targeting another close of the fund for the first quarter of 2020. Amplitude plans to target Canadian and strategic investors, as well as global investors.

“In our last fund, we attracted almost nine times the amount of capital that we invested in our companies from international investors,” he said. “We expect that we’re going to continue to attract a large amount of international capital to the companies that we fund.”