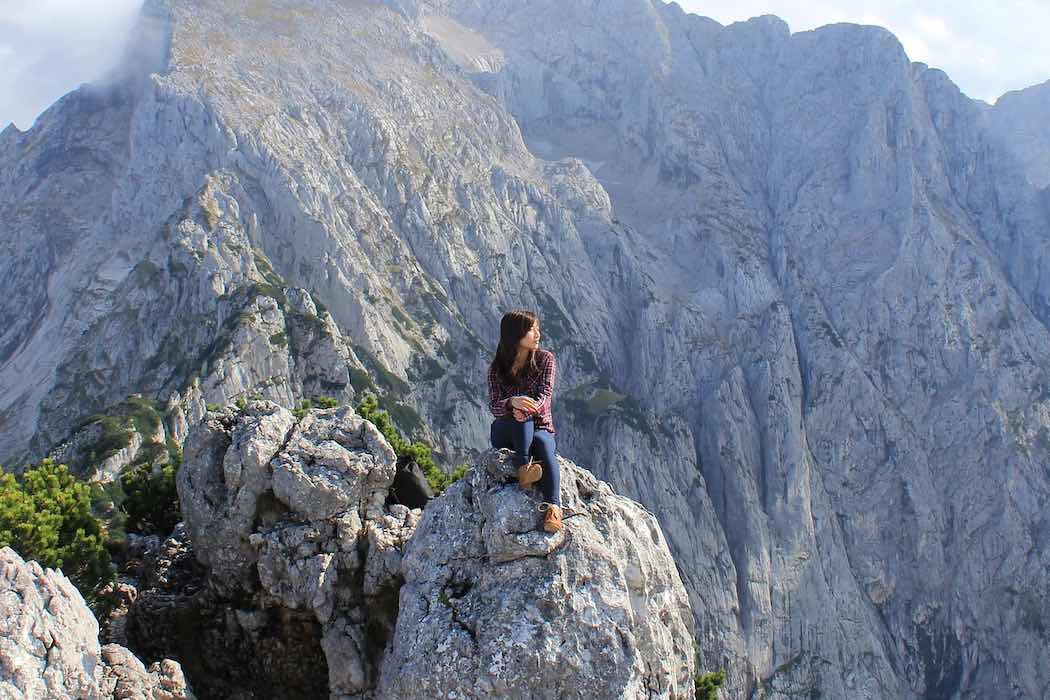 Anthony Di Iorio, the founder and CEO of Canadian blockchain company Decentral, has stepped down from his role. Maggie Xu, the company’s former product manager, will replace him as CEO.

“We’re building a blockchain app that empowers people to take control of their finances and personal data.”

Di Iorio, who is known as an Ethereum co-founder, initially announced the transition at Toronto’s Blockchain Futurist Conference on August 13, during his keynote speech. Having founded and led Decentral since 2014, Di Iorio explained he is taking a step back from the blockchain industry in order to focus on philanthropic, education, and health-related initiatives. While Xu is taking over as CEO, Di Iorio will still be involved in the company, serving as chairman of the board.

BetaKit recently spoke with the incoming CEO, who outlined the company’s roadmap over the next 12 months and shared her thoughts on the growing blockchain industry.

Toronto-based Decentral is an innovation hub and software development startup “for disruptive and decentralized technologies,” with the stated mission to “champion the decentralized movement by building the technology that empowers and creates wins for all.” The startup also developed its flagship product, cryptocurrency wallet Jaxx.

Xu explained that the focus moving forward is to scale Jaxx by partnering with third party services to make the wallet more accessible to everyday users.

“Over the years, we’ve had millions of downloads because of our focus on functionality and ease of use,” Xu explained. “I’m honored to lead our rockstar team in this new capacity. We’re building a blockchain app that empowers people to take control of their finances and personal data.”

To scale its product, Decentral plans to make three central product updates to Jaxx. Currently, Decentral partners with ShapeShift, a crypto exchange platform. Xu noted that Decentral plans to partner with three to four other exchange services, with the goal of giving Jaxx users more optionality and the possibility for cheaper exchange rates. The company also plans to integrate partners that will allow Jaxx users to buy and sell crypto with fiat currencies (e.g. CAD or USD), instead of being limited to purchasing with cryptocurrencies themselves. Finally, the startup is working on a feature that will allow its users to spend crypto in stores.

“There has been a lot of development on scaling the blockchain and making it more as an everyday digital currency,” Xu said. “For example, with Bitcoin Cash now being used and adopted around the world … that’s a really interesting trend we’re seeing.”

“We want [Decentral] to be that one-stop-shop … with Jaxx Liberty to be that go to that user open up multiple times a day.

To support these new feature updates, Xu told BetaKit that Decentral is looking to aggressively hire developers. Currently at 14 employees, Xu stated that Decentral will likely double within the next few months. The startup is looking to hire for a number of senior developer positions, as well as engineers and quality control roles.

As part of its 12-month roadmap, Decentral also plans to develop international strategic partnerships and host more global meetups to play role as a hub for the blockchain and crypto community. Xu also told BetaKit that Decentral also has plans to raise funds within the next 12 months (the CEO declined to share a target amount).

Prior to taking over as CEO, Xu worked closely with Di Iorio over the last two years, holding roles in product management, business development, and marketing. Also an adjunct blockchain professor at The BlockchainHub, Xu said her experience in product management in previous companies and working through the various departments at Decentral has set her up to lead the company.

“I was previously the product growth manager at an AI company and had experience working with developers and designers … and because I’ve worked with different departments in [Decentral] I understand the language that we speak,” Xu stated. “It’s much easier to work with people if you know what’s top of mind for them, how they work differently, and how that’s going to translate into our final script.”

“Her experience working in business, legal, and tech have prepared her to be multi-disciplinary and agile in navigating the fast-changing cryptocurrency world,” Di Iorio stated. “I’m excited for what the future holds for the company under Maggie’s direction … I have no doubt that she’ll take the company to new heights.”

Xu added that the goal is for Decentral to become a one-stop-shop in an industry that is continually growing and seeing more crypto services enter the space.

“We’re seeing a lot of crypto wallets and also exchanges popping up everywhere just because of the amount of interest in this space,” she said. “We’ll see, probably over the next few years, a lot of mergers and acquisitions between those two consolidat[ing] as the market matures. That’s actually where we want [Decentral] to be that one-stop-shop … with Jaxx Liberty being that go to that user open up multiple times a day because it has all the functionality they need.”

RBC’s Borealis AI has expanded into Vancouver with the launch of a new lab in the city. The Vancouver location will open in fall…